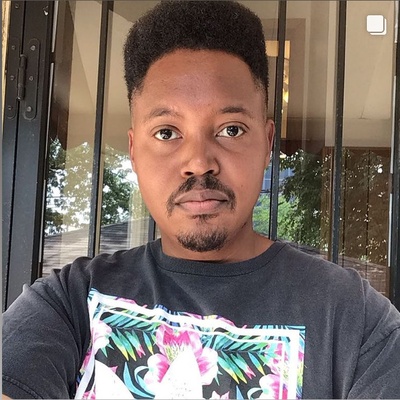 John Simmons is a veteran DJ with almost thirty years on the decks. Growing up with a foundation in soul, jazz, funk, and golden-era hip-hop, John caught on to House music in the early 1990s and found himself immersed in Chicago’s underground/rave scene. While maintaining countless residencies, John has played alongside many of the industry’s greats. His stint as a resident at Smartbar was a career highlight. He has traveled extensively and performed at venues across North America.

He is a fixture in Chicago’s nightlife and event industry, having many notable residencies over the past twenty years. Joining the Style Matters DJ group in 2011, John has performed as a wedding DJ at numerous venues and has extensive experience doing corporate/mobile events. John has played regularly at events including the Chicago House Music Festival, West Fest, My House Music Fest, Fiesta del Sol, and more. John is a member of the Vocalo DJ Collective, which can be heard on 91.1. FM and www.vocalo.org weekdays 5-6 p.m. and Fridays 6 p.m. to midnight. John has a mix airing on the third Friday of each month. John has recent music productions available on all platforms.