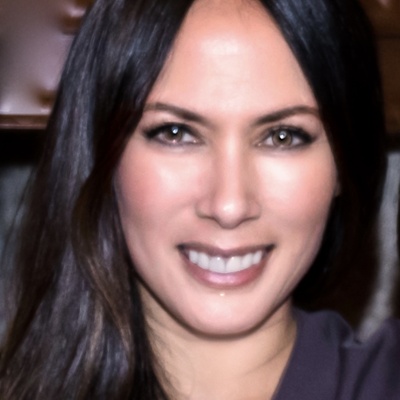 Leina`ala Dietmeyer has been a performance artist for most of her life. She began with ancient and modern hula dance at the age of four. Trying to blend a little more with the culture around her growing up, she took a break from her Polynesian roots and dove into other artistic forms such as music, modern dance, and fashion design. She attended Columbia College Chicago, majoring in fashion design and minoring in modern dance. During that time she started a world music group called Ulele, which produced two albums, both highly praised by local radio stations as well as national college radio stations. Leina’ala met LaniAloha Lee, a very talented local kumu hula, while she was part of Ulele, and the love for her culture sparked. At that time Leina immersed herself in Hawaiian music and dance again. In the past 10 years, Leina acquired a new love with circus. She has performed, competed, and currently teaches aerials silks, lyra, and pole. Her most recent act mixes hula and aerial hoop.