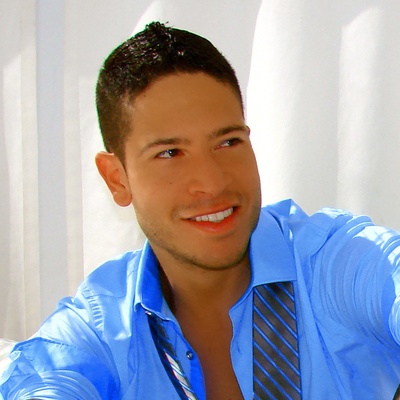 Ricky Ruiz grew up in Miami, Florida where he began dancing at age six. He attended the University of South Florida and graduated with a degree in Modern Dance Performance. Upon graduation, Ricky relocated to Chicago where he began dancing for River North Dance Chicago in the summer of 2007 under the direction of Frank Chavez. In the five seasons he spent there he performed works by Robert Battle, Laurie Stallings, Harrison McEldowny, Kevin Iega Jeff, Frank Chavez, and others. Since leaving River North, Ricky has performed with Elements Contemporary Ballet, Level Dance Chicago, and throughout Chicago at various festivals. He teaches full-time at the Academy of Dance Arts in Downers Grove where he directs the Contemporary and Jazz programs. He is also on faculty at Lou Contes/Hubbard Street and teaches regularly for Danceworks Chicago.