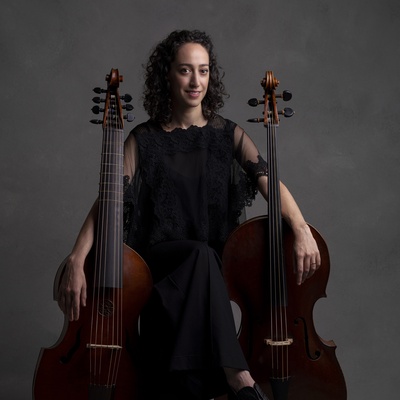 Anna Steinhoff is a musician specializing in baroque cello and viola da gamba. She is a member of Third Coast Baroque, Haymarket Opera Company, Bella Voce Sinfonia, and Second City Musick, and is principal cellist with the Indianapolis Baroque Orchestra. During the summers, Anna has the pleasure of being part of the Staunton Music Festival in Staunton, Virginia. In addition to classical music, Anna has performed and recorded with bands such as Mysteries of Life, Saturday Looks Good To Me, Sunshine Boys, MONO, Kim Deal, and children’s artist Justin Roberts. Anna studied modern cello at the Oberlin Conservatory and Northwestern University with Peter Rejto and Hans Jensen. She has studied baroque cello with Jaap ter Linden.