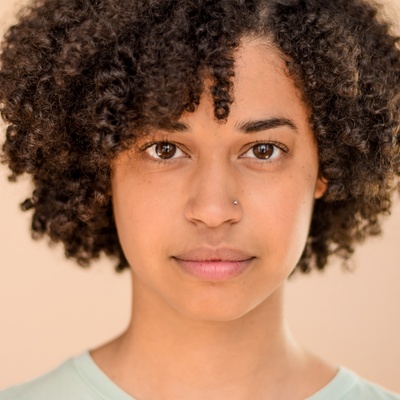 Jacinda Ratcliffe is a dancer, actor, and choreographer who has been working in Chicago since graduating from Northwestern University. She is a company dancer with Winifred Haun & Dancers as well as an ensemble member with Lucky Plush Productions, where she has originated roles in Curb Candy and Rink Life.

She has also worked as a performer, choreographer, and devising collaborator on immersive theater productions including in roles such as Lucifer in Striding Lion Performance Group’s production of The Great and Terrible Doctor Faustus and the title role in Frankenstein AI: A Monster Made By Many, which premiered at Sundance Film Festival in 2018. Her recent choreographic credits include The Ode at Pint's End with Birch House Immersive Theater as well as the Jeff Award nominated production of Mlima's Tale with Griffin Theatre. She is on faculty at the Actor's Gymnasium and sits on the Board of Directors of Chicago Movement Collective. She is represented by Lily's Talent.