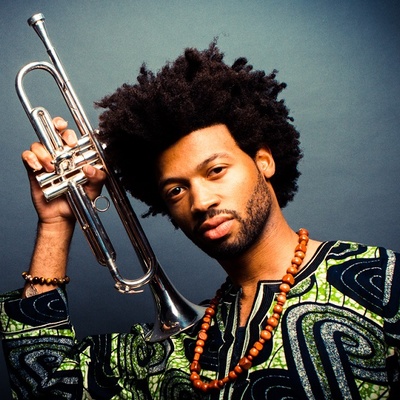 Sam Trump is a full-time musician and curator, and active throughout Chicago. He curates musical talent at select venues and maintains multiple performance residencies throughout the city, ranging from solo sets and small ensembles to music venues, festivals, and corporate events. As a singer and trumpet player, he aims to bring a smoothness and sophistication to the stage.

Sam’s debut album Purple Skies (2018) documents the early maturation of his solo artistry, covering topics of love and romance, family, inspiration, societal interdependence, and the Black American plight. All songs are produced by long-term collaborator and LA-based producer, Calvin Valentine. Sam is a long-standing member of the hip hop, soul, and jazz band Sidewalk Chalk, which released their fourth album, An Orchid Is Born, in 2017. Sam is also the co-founder of two Chicago-based arts organizations, Production: COLORS and ChiBrations. 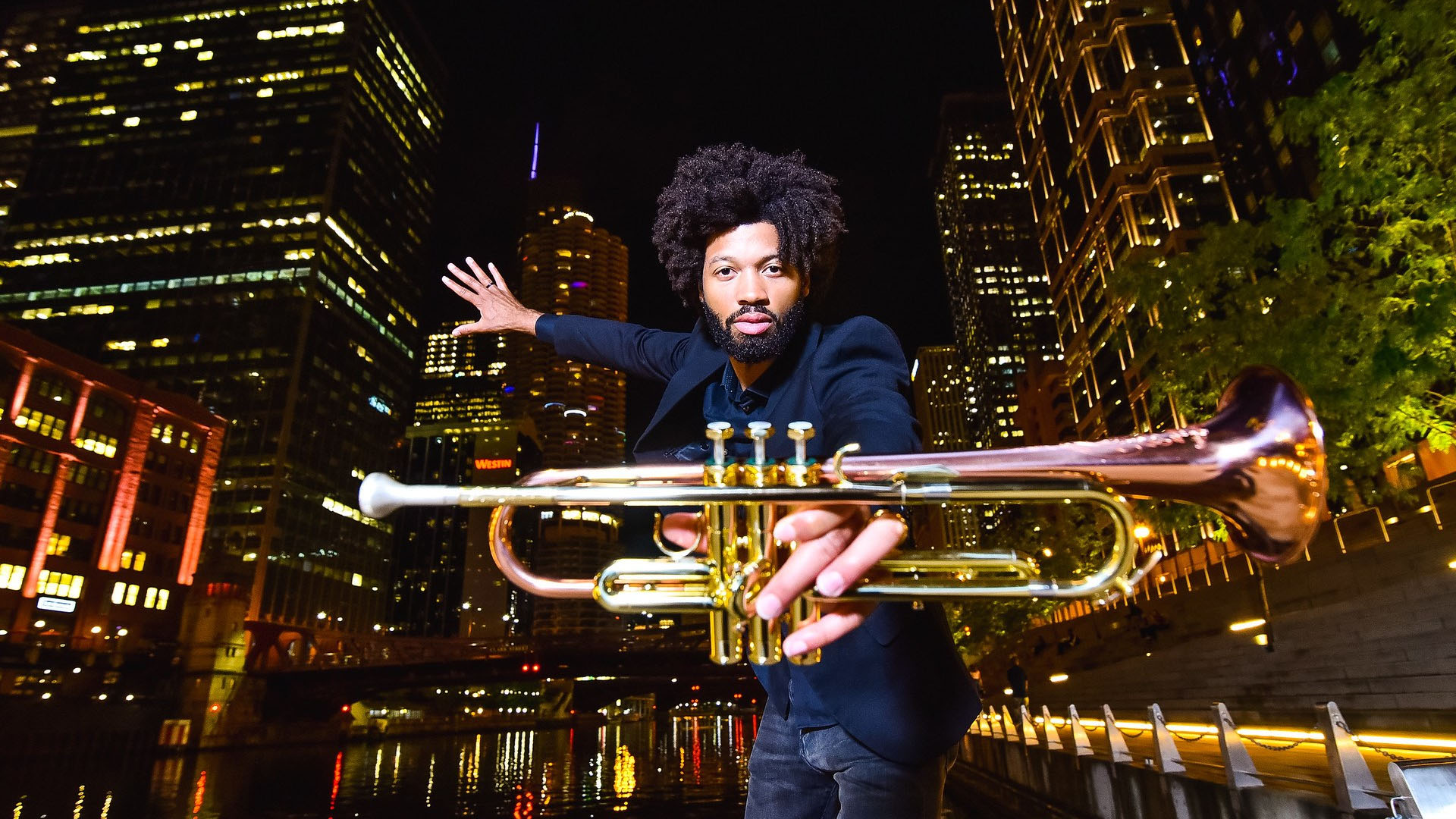