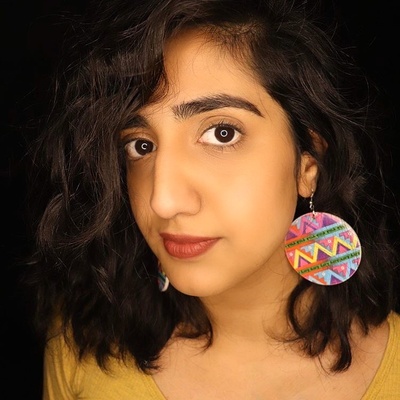 Sophiyaa Nayar is from New Delhi, India. She creates interdisciplinary and genre-bending work that places (im)immigrants and BIPOC people at the center of the narrative. Most recently, she directed Shakuntala by Lavina Jadhwani (Future Labs, Goodman Theatre). She is a member of the Women’s Project Lab (2020-22), an ensemble member with Definition Theatre, a member of Director's Lab Chicago (2017), and was a resident in Milwaukee Rep’s 2017/18 season. She is part of the Stage Directors and Choreographers Foundation’s Observership Class, through which she worked on Soft Power by Jeanine Tesori and David Henry Hwang at The Public.