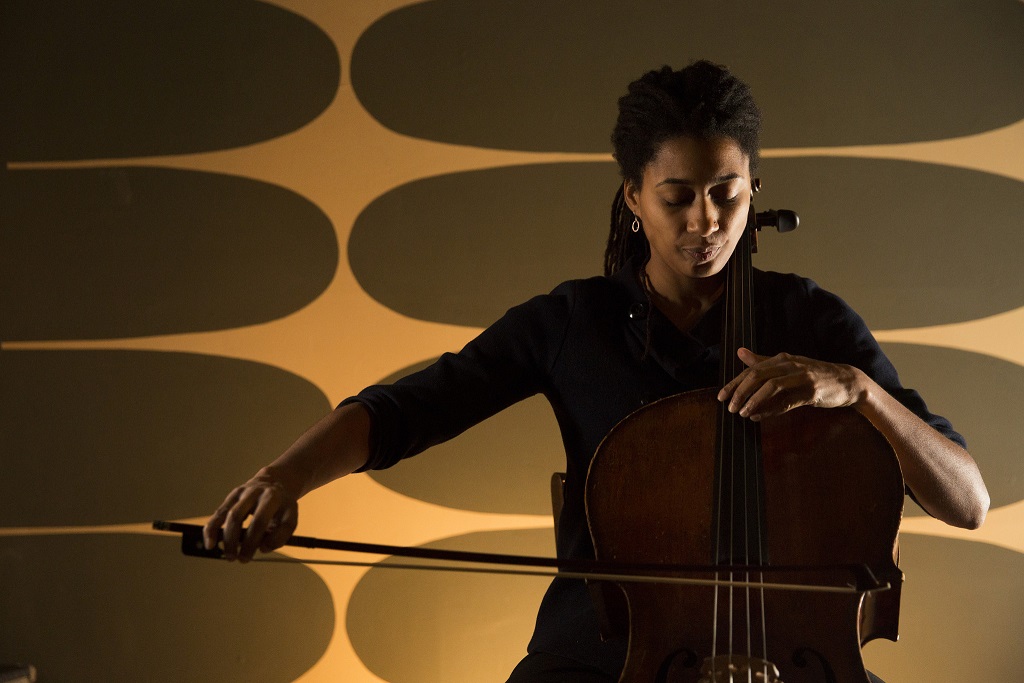 NICOLE CABELL (2010 3Arts/Northern Trust Awardee)
On January 30-31, Nicole will perform the title role in La Traviata in a full production to be livestreamed for free by the San Francisco Opera. Playing one of the most well-known characters in the soprano repertoire, Nicole is paired with award-winning tenor Stephen Costello as Alfredo Germont.

J’SUN HOWARD (2020 3Arts/RH, Restoration Hardware Awardee)
J’Sun is a recipient of a 2020 Creation Fund Award by the National Performance Network to support a new dancework, The Righteous Beauty of the Things Never Accounted For. “By using poetics of the everyday, Righteous Beauty will take a nonlinear and iterative approach within the built environment to show Black peoples’ existence as they should have always existed—freely.”

AJ MCCLENON (2020 3Arts/Gary & Denise Gardner Fund Awardee)
AJ is one of three artists selected to be a 2021 Artist-in-Residence through a joint program at Arts + Public Life and the Center for the Study of Race, Politics, and Culture at the University of Chicago. The ten-month paid residency provides space, materials, and stipends to artists whose work examines

HAROLD MENDEZ (2012 3Arts/Stan Lipkin & Evelyn Appell Lipkin Awardee)
Harold will be a featured interviewee with Ivan Lozano for Archives + Futures (A+F), a podcast for and about Latinx and indigenous visual artists of the Americas. This interview is part of a series in partnership with the DePaul Museum of Art (DPAM). A link to the recording will be available on DPAM’s website after the initial broadcast on January 8 at 12pm CST. The podcast is also available on Spotify and Apple.

JUNIUS PAUL (2020 3Arts/SIF Fund at the Chicago Community Trust Awardee) and TOMEKA REID (2016 3Arts/Southwest Airlines Awardee)
Junius and Tomeka paired up in an improvised duet on January 24 as part of the "HotHouse Meets Havana" festival. A recording of the program is available here (set begins 28:16. Viewers are encouraged to donate to support the performing artists.)

TOMEKA REID (2016 3Arts/Southwest Airlines Awardee)
Tomeka is among 42 artists nationwide to receive a 2021 Creative Capital Award. Her project, “Women of the AACM,” will celebrate the contributions of the female practitioners in the Association for the Advancement of Creative Musicians (AACM) as the group moves toward its 60th anniversary.

AMANDA WILLIAMS (2014 3Arts/Stan Lipkin & Evelyn Appell Lipkin Awardee)
Amanda was recognized as a 2020 Chicagoan of the Year by the Chicago Tribune. A feature interview highlighted her recent 3Arts Next Level/Spare Room Award, her role in the Black Reconstruction Council, and work in the upcoming exhibition “Reconstructions: Architecture and Blackness in America,” opening at the Museum of Modern Art in February.

SANTIAGO X (2019 3Arts/Chandler Family Awardee)and DAMON LOCKS (2019 3Arts/Reva & David Logan Foundation Awardee)
On January 16 from 2-6pm, X and Damon will each premiere a new time-based or live performance work in The Dreamscape, a half-day complement to the group exhibition, The Long Dream, on view now at the Museum of Contemporary Art.

AVERY R. YOUNG (2012 3Arts/Merrill Lynch Awardee)
Avery collaborated with filmmaker Amir George on a new video work that commemorates the 1968 Chicago riots on the city’s west side following the assassination of Dr. Martin Luther King, Jr. The video combines footage of Chicago’s West Garfield Park and North Lawndale neighborhoods, with Avery performing vocals. This program is part of the Art Institute of Chicago's MLK Day 2021 celebration and will be available on January 11.