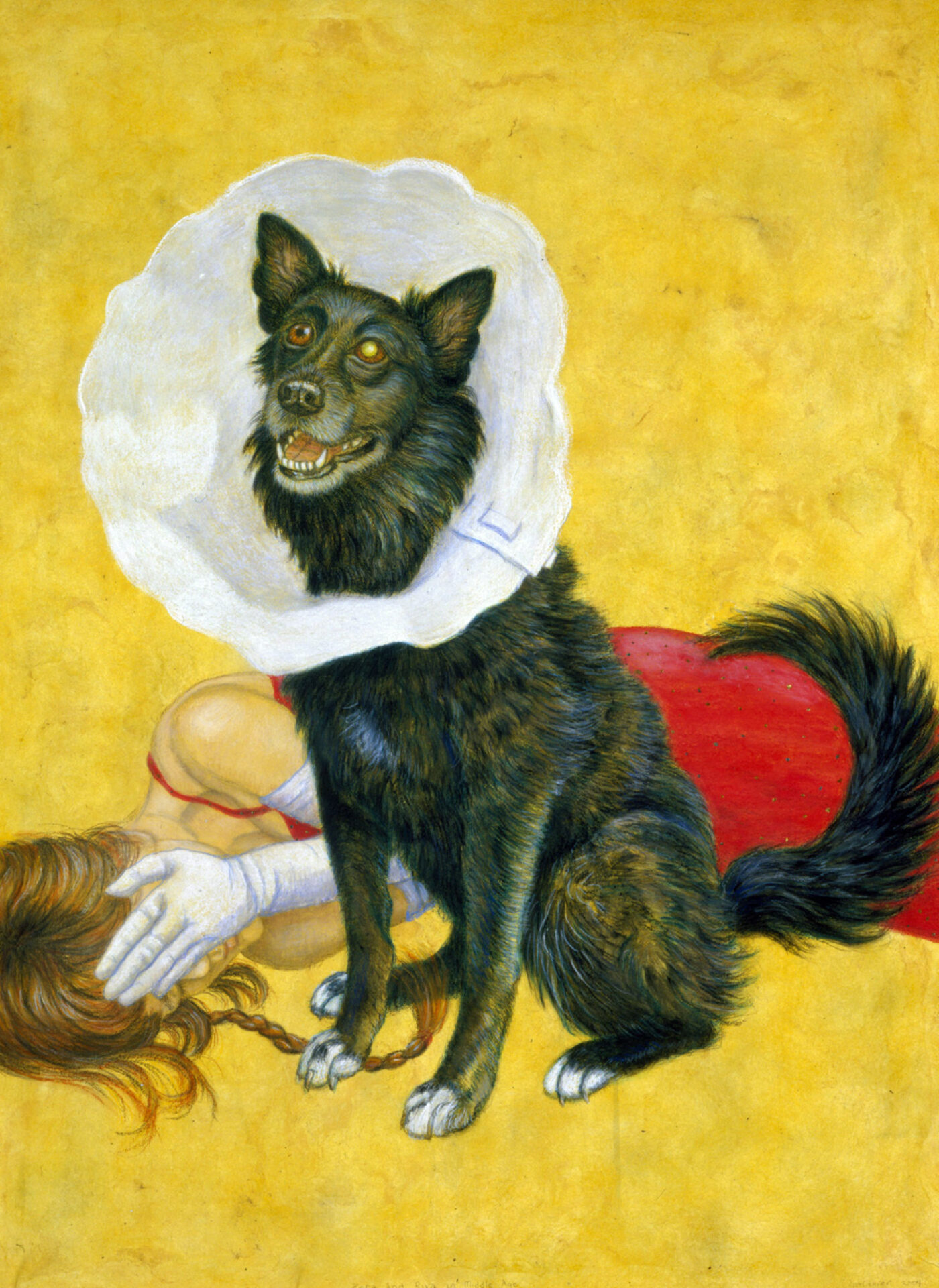 On its 20th anniversary, The Gift Theatre announces new co-leadership. Co-founder and past awardee Michael Patrick Thornton will be stepping down and succeeded by a trio of co-artistic directors, including fellow awardee Emjoy Gavino, recent Make a Wave artist Jennifer Glasse, and ensemble member Brittany Burch. “The Gift is in the hands of three brilliant women of astounding artistry whose intelligence, passion and aesthetics will be written brightly across the canvas of the American Theatre. All three have made me a better artist and human being, but far more importantly, they’ve made The Gift better; it’s time for them to lead.” (Michael Patrick Thornton)

On January 8, 12:00pm CT, a performance of Fire Shut Up in My Bones, starring Will Liverman, will be broadcast on WFMT and other stations nationwide that partner with the Metropolitan Opera and International Radio Network Saturday Matinee Broadcast season. (www.wfmt.com).

An interview with Riva was recently published in BOMB magazine, in which she discusses disability aesthetics. The interview centers on Riva’s book Golem Girl and describes it as “a memoir about growing up disabled and Jewish, exploring sexuality, and becoming an artist.”

On January 14 and 15, see Hypocrisy of Justice: Sights and Sounds from the Black Metropolis, a restaging of the 2015 work which explores “inequities within systems and institutions, along with lived experience of confinement, redemption, hope, and home.” In addition to performances, there will also be a free day-long symposium on January 15. Proof of vaccination or a negative COVID-19 test is required to attend.

On January 14, Shanta Nurullah’s Sitarsys will be playing at the New York City Winter Jazzfest at the RadioNublu stage at 8:30pm.

On January 20, Lili-Anne directs a reading of Covenant by York Walker as part of Roundabout Theatre Company’s 10th annual Underground Reading Series. The play is inspired by the myth of Robert Johnson about a struggling guitarist who returns to his small town a Blues star two years after his disappearance, sparking rumors that he must have made a deal with the devil. The event takes place in-person at the Five Angels Theater in Manhattan.

On January 21, Leslie B. Dunner will lead the first of two concerts with The Oakland Symphony, by conducting Amy Beach’s “Gaelic” symphony and Paul Moravec’s “Sanctuary Road.” The event takes place at the Paramount Theatre in Oakland, CA at 8pm.

Sydney created the scenic design for Lady Day at Emerson’s Bar and Grill, about the life and music of legendary entertainer Billie Holiday. Featuring intimate yet stunning renditions of Holiday's beloved repertoire, Lady Day is an “unforgettable and touching portrait of this beloved icon.”