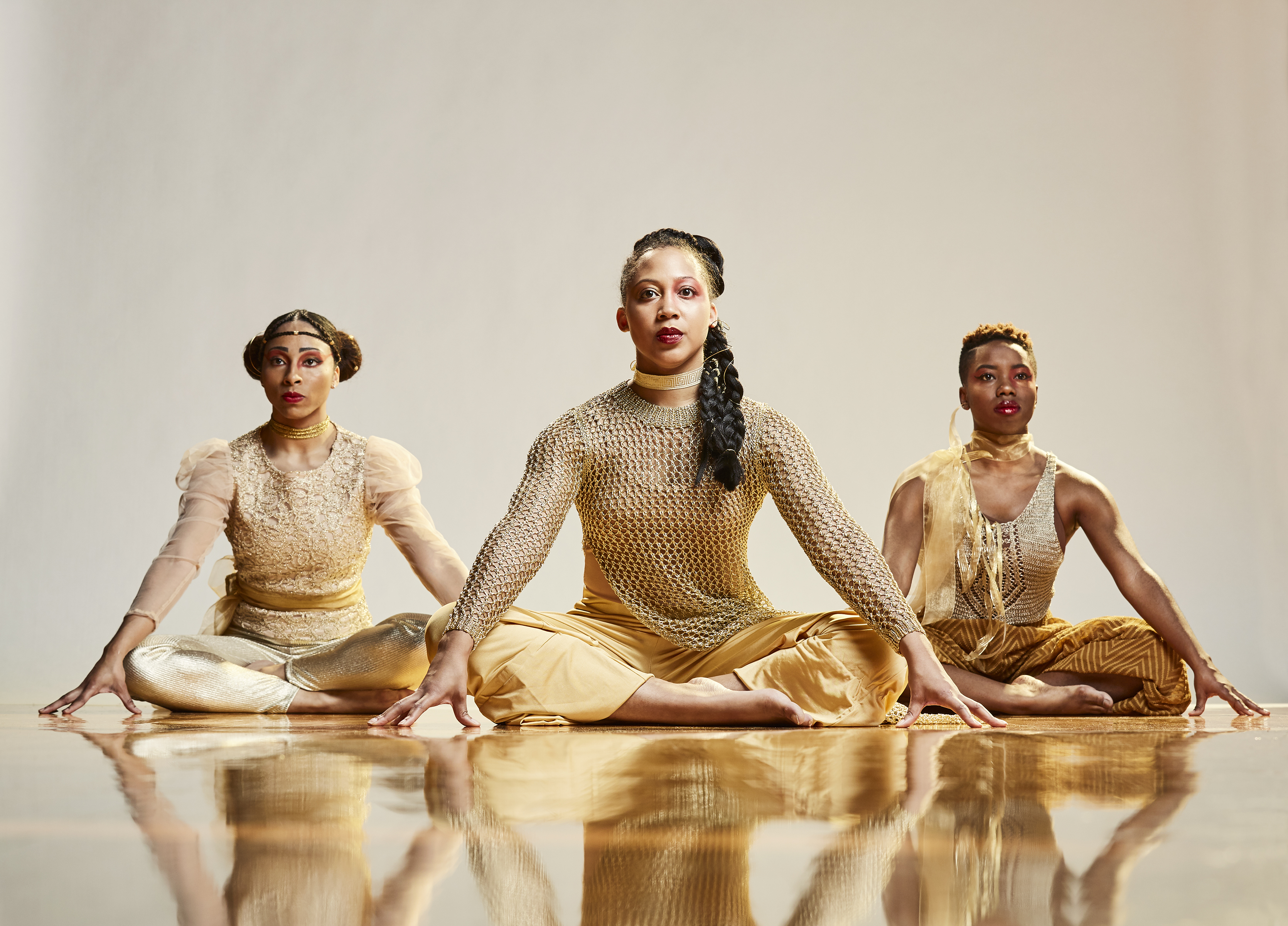 BEN LAMAR GAY (2018 3Arts/Stan Lipkin & Evelyn Appell Lipkin Awardee)
The Jazz Coalition selected Ben to create a new work as part of their Commission Fund with contributions intended to “become a new canon of music that represents our collective resilience moving us forward."

DAMON LOCKS (2019 3Arts/Reva & David Logan Foundation Awardee)
VERSHAWN SANDERS-WARD (2013 3Arts/Southwest Airlines Awardee)
ANNA MARTINE WHITEHEAD (2018 3Arts/HMS Fund Awardee)
Damon, Vershawn, and Martine are all featured artists in this years Pivot Arts Festival, “a celebration of contemporary performance in virtual space.” On June 6, Vershawn will present Resilience Re-Imagined with Red Clay Dance Company. On June 7, Damon will screen his work “The Long Term” in a program with other Prison + Neighborhood Arts Project collaborators. On June 8, Martine will present “(Un)Touched” as part of a series of Short Works by Artists in Quarantine.

CECIL MCDONALD JR. (2010 3Arts Awardee)
Cecil is a recent interview subject on Sergio Gomez’s The Artist Next Level podcast. Cecil talks about what he’s working on during the shutdown, including finishing the image editing for his newest photography monograph, In the Heat of the Cool, which he hopes to release sometime this year.

FAWZIA MIRZA (2015 3Arts Community Awardee)
Gallery 400 is offering free online screenings of Fawzia’s short film The Queen of My Dreams on their website through June 8. In the 3-minute film, she looks back on “growing up, struggling to come out as queer, and realizing she no longer has to weigh her dreams against those that were pre-fabricated for her… she can construct her own.”

VERSHAWN SANDERS-WARD (2013 3Arts/Southwest Airlines Awardee)
Vershawn and the Red Clay Dance Company were profiled in Clef Notes for the organization’s response to the COVID-19 pandemic. Their “Dance Pamoja Challenge,” a 12-month initiative beginning June 1, focuses on wellness, building resilience, and preventing death from COVID-19 among African-American families living on Chicago’s South Side. Involving a collaboration with a team of health professionals, the company will invite participants to be part of an observational cohort study that includes blood pressure monitoring, increased activity and exercise through dance, and community support.

ARAM HAN SIFUENTES (2016 3Arts/Stan Lipkin & Evelyn Appell Lipkin Awardee)
Newcity published a feature article on Aram about two recent projects focusing on voter rights and immigration including her “Voting Kits for the Disenfranchised,” which was funded in part on the 3AP platform.

CAULEEN SMITH (2013 3Arts Awardee)
Cauleen’s Instagram account (@cauleen_smith) is featured in the New York Times recent list of Five Art Accounts to Follow on Instagram Now. In the write-up, reporter Jillian Steinhauer says “Since the pandemic began, the artist has been sharing some of her remarkable, experimental short films under the hashtag #shutinfilmfestival. Each one is distinct, yet they share an aesthetic — often retro looking and purposefully choppy or collagelike, with the strong presence of music — and a common concern: Ms. Smith draws on images and material from the past to conjure possibilities for black futures.”

SAM TRUMP (2019 3Arts/Southwest Airlines Awardee)
For the City of Chicago’s first Soundrotation’s summer concert series of 2020, Sam will perform a set of soulful and uplifting music along with DJ Duane Powell and Nola Ade. An archive of this livestream event is available through the DCASE YouTube channel.