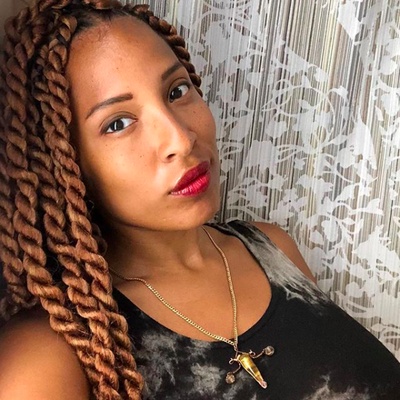 Kristiana is an alum of OpenTV’s Screenwriting Fellowship where she began developing a series adaptation of her play suspension, which was a semi-finalist for the Relentless Award. She is also an alum of the Goodman Theatre's Playwrights Unit where she developed her play florissant & canfield, which debuted at University of Illinois Chicago in 2018. She appeared on the fifth season of HBO's Def Poetry Jam. Kristiana uses her writing, producing, and organizing work to radically reimagine power structures, our complicity in them, and visions for liberation.