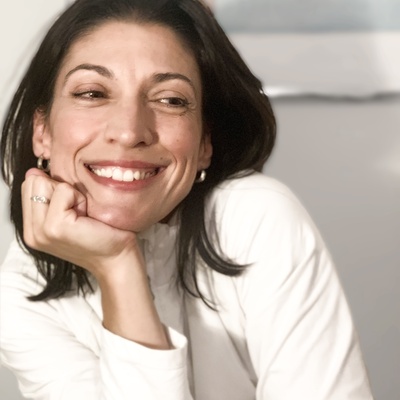 Maray Gutierrez is a native of Havana, Cuba where she trained at the National School of Dance. For ten years, her strength and powerful expression were revealed as a principal dancer for the internationally acclaimed Danza Contemporánea de Cuba. While in Cuba, she worked with many renowned contemporary and classical choreographers. As an international artist, Maray has performed professionally throughout Europe, the U.S., and the Caribbean. She has presented work at many festivals worldwide, including: the American Dance Festival; The International Dance Festival in Berlin, Germany; The Holland Dance Festival; and the International Ballet Festival in Genoa, Italy. Since relocating to Chicago, Maray has performed with Luna Negra Dance Theater, CDI/Concert Dance Inc., Lyric Opera of Chicago, and Hedwig Dances, where she was Artistic Associate for 14 years. Maray was also awarded an Emmy nomination in 2008 for her performance in the PBS documentary of Ruth Page’s 1947 groundbreaking ballet cartoon, Billy Sunday, presented by CDI/Concert Dance Inc.

Maray shares her skills and creativity as an instructor and mentor for the Ruth Page School of Dance Training Company in Chicago; Hedwig Dances summer program and workshops; Faubourg School of Ballet, Hanover Park, IL; DanceWest Ballet, Naperville, IL; as a guest instructor for Southeast Missouri State University; Kansas State University; Milwaukee Ballet School; and the University of Nuevo Leon in Monterrey, Mexico. Recently she joined the administrative staff at Ruth Page Center for the Arts as Artistic Associate of the Civic Ballet Training Company Program.