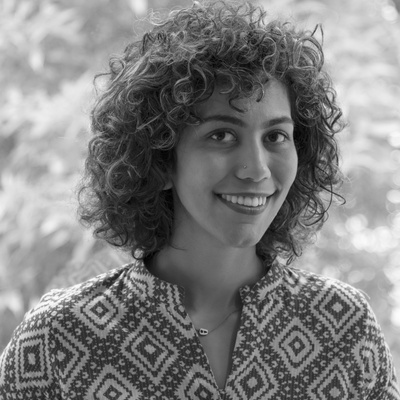 Pegah Pasalar is an Iranian interdisciplinary artist and filmmaker currently based in Chicago. Pasalar’s auto-ethnographic practice explores motifs such as identity convulsion, cultural memory, fragmentation, and displacement. Her work manifests primarily in film and video, branching into a hybridization of mediums using a personal, feminist, queer, and poetic way. She is a full-merit scholarship awardee at the School of the Art Institute of Chicago where she holds her MFA with a focus on film and video.