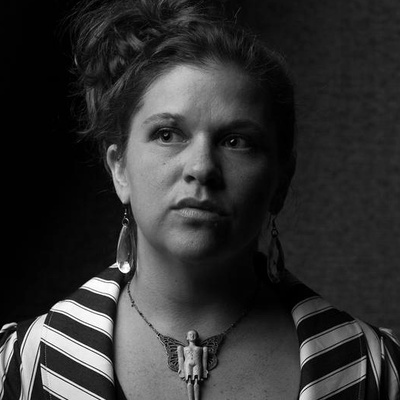 Alison is a freelance costume designer who has been working in Chicago for 12 years. Recent projects: The Great Fire (Lookingglass), Sophocles Seven Sicknesses (Hypocrites), Taming of the Shrew (Shakespeare Festival of St. Louis) and Pirates of Penzance (Hypocrites).  Upcoming projects: Goodnight Moon (Chicago Children's Theatre), Mr. Rickey Calls A Meeting (Lookingglass), Our Town (Broad Theatre, Los Angeles) and Diary of a Worm, a Spider and a Fly (First Stage Children's Theatre, Milwaukee). Off Broadway: Our Town (Barrow Street Theatre) and The 4th Graders Present an Unnamed Love Suicide (Hypocrites at 59e59). Alison won the 2010 Equity Jeff Award for The Mystery of Irma Vep (Court Theatre) and the 2011 Non-Equity Jeff Award for Cabaret (Hypocrites). She also won Non-Equity Jeff Awards for Time and the Conways (Griffin Theatre) in 2006 and for Leonce und Lena (Hypocrites) in 2005.  She is an undergraduate of Northwestern University, an Associate company member of The Hypocrites and an Artistic Associate with Lookingglass Theatre Company. Alison was named one of the 5 Most Prolific Theatre Artists of the Decade by Time Out Chicago and was included in New City's 2010 year-end list of 50 Important People in Chicago Theatre.