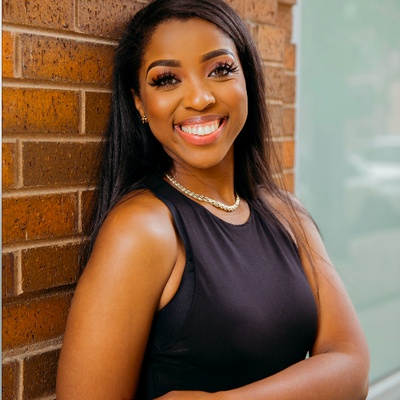 Armani Baker is an actor, writer, improviser, and storyteller. She grew up on the South Side of Chicago and recently graduated from the University of Illinois with a Bachelor of Science in Journalism. Armani began her theatrical training as a young girl in Chicago at eta Creative Arts Foundation, Acting Studio Chicago, The Second City, and Act One Studios. In 2015, she graduated from The Chicago High School for the Arts, majoring in theater. She has performed at The Second City, The White House, Athenaeum Center for Thought & Culture, Lookingglass Theatre Company, The Manhattan Monologue Slam, The Poetry Foundation, Hyde Park Art Center, and Chicago Cultural Center.