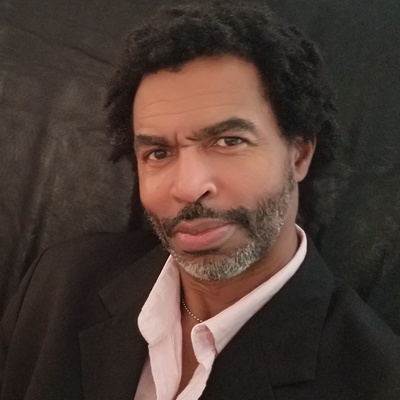 Arthur Wright, a native of Chicago, has been creating fine art in the city for the past two decades. Previously known for his upcycled Styrofoam sculptures, his work took a decided turn in 2016 when he became an Inaugural Fellow at Theaster Gates’ Stony Island Arts Bank and the Rebuild Foundation. Listening on repeat to the House Music of Frankie Knuckles at the Bank’s music library, he began to feel and see the space between the notes and put them down on paper as an image. This led to the start of “Music on My Mind,” an ever-growing collection of drawings and paintings done live at music events and in the studio. Wright has quickly become the chronicler of the jazz scene in Chicago. Known in live music venues throughout the Midwest, his work has landed him shows with the Jazz Institute of Chicago, South Side Community Art Center, and Fulton Street Collective.