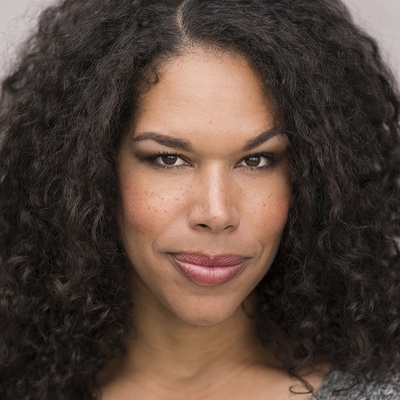 Bethany Thomas is a performer known for her work in theater and as a genre-defying solo artist who's graced the stages of the majority of Chicago's rock venues. She is a regular contributor at The Paper Machete and has had performance residencies at The Hideout and in Steppenwolf Theatre's LookOut series. She has devised live content for WBEZ, WFMT, WTTW, and the Chicago Humanities Festival, and was a featured local artist in Renee Fleming’s Chicago Voices Project at the Lyric Opera.

Most recently, Bethany has been touring as one quarter of the alt-country project, Jon Langford's Four Lost Souls (self-titled album out on Bloodshot Records). In 2017, Bethany released an EP of her own eclectic brand of rock music called First, and has a full LP of originals due out next Spring entitled BT/SHE/HER. 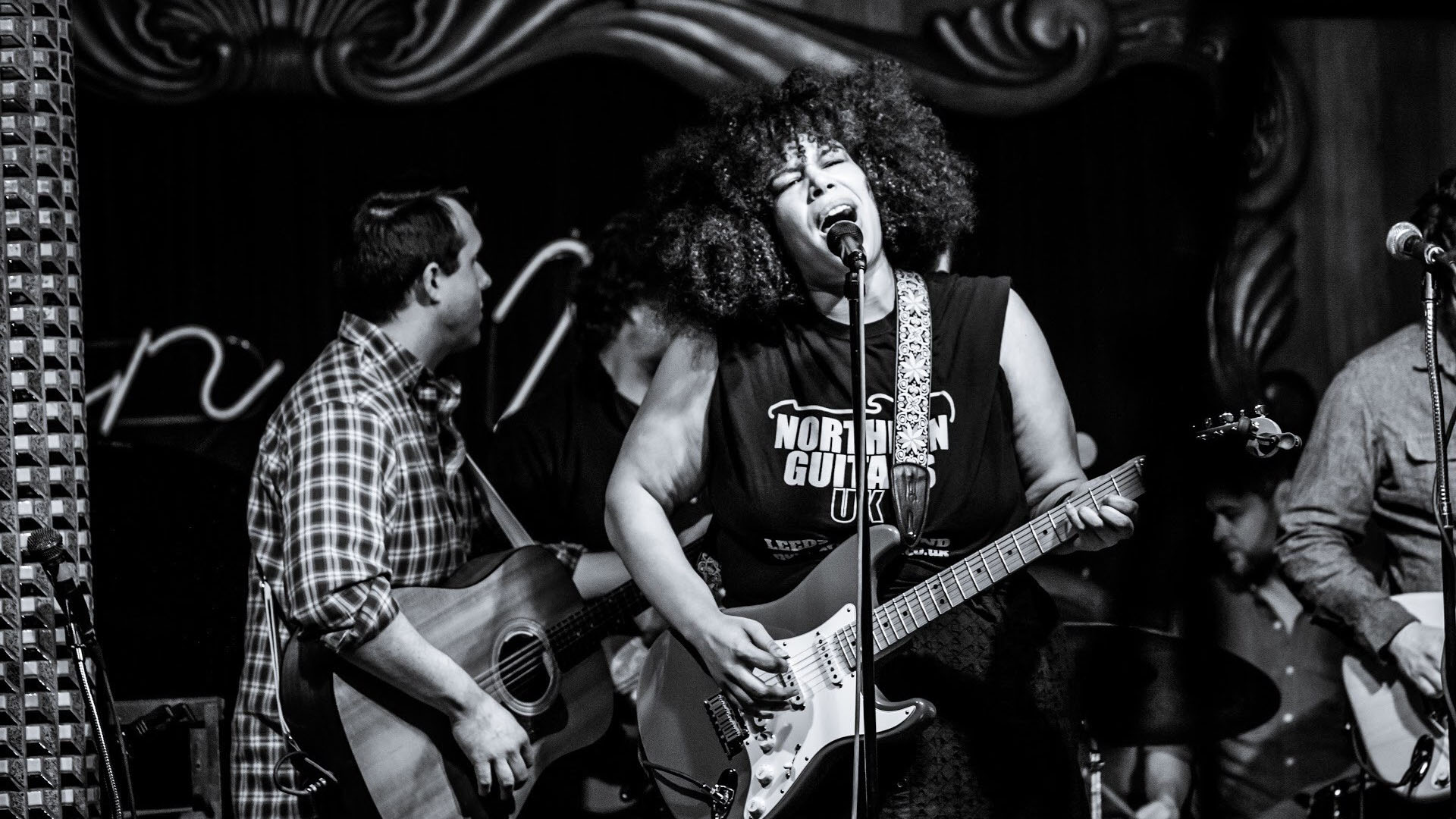