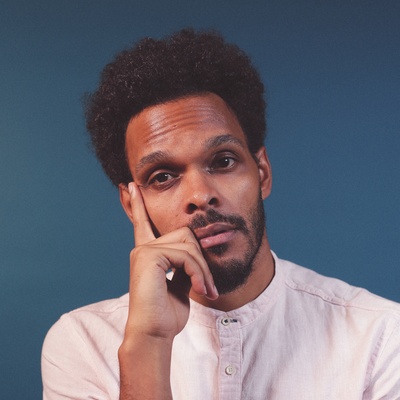 Cam Be is a film director, photographer, musician, DJ, and music producer. His passion for filmmaking emerged during his studies at New York Film Academy and Columbia College Chicago. In 2012 Cam received an Emmy award for his role as a producer of the NBC series About Last Night. His first feature length documentary, The Exchange, is available on Amazon Prime. His short documentary, Where Flowers Bloom, about the making of Rapsody’s hip-hop album, 'Laila's Wisdom' was released on Tidal in 2018. Cam debuted his first solo photography work at Good Details Gallery in Chicago and Art Basel Miami in 2018. He also released his first solo album, 7 Steps to 7, as a soundtrack to the exhibition. Currently, Cam is working on a documentary titled Project: Building Hope, which was developed as part of Kartemquin Film’'s Diverse Voices in Docs Program. Cam is the Owner and Creative Director of Camovement.