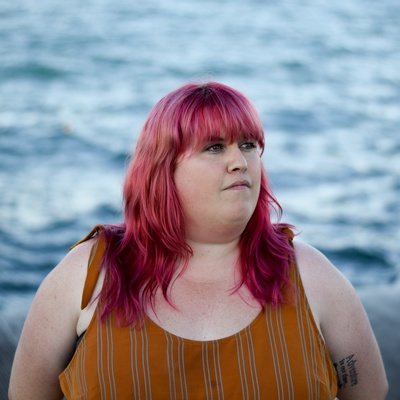 As a gender consultant, they have worked with Paramount Theatre, Actors Theatre of Louisville, and Victory Gardens on inclusivity initiatives and trainings. They have been a guest speaker/teacher at The Theatre School at DePaul University, Steppenwolf Theatre, Director’s Lab Chicago, The Forge, Oklahoma City University, and Beloit University. Catherine was recently featured in American Theatre magazine's “Roll Call” and named among NewCity magazine’s “Players: The Fifty People Who Really Perform for Chicago” (2019 and 2020). They were also previously on the Windy City Times “30 Under 30” list. Catherine has a BFA in Dramaturgy/Criticism from The Theatre School at DePaul University.