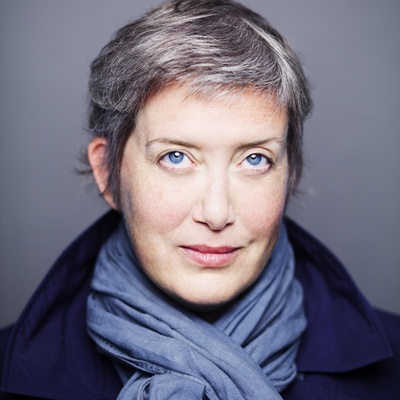 Eiren Caffall is a musician and writer based in Chicago, Illinois. She has released three records of original songs with her band, including Slipping the Holdfast, Civil Twilight, and Prairie Music. She is the screenwriter for Becoming Ocean, a short film that has appeared at film festivals nationally and internationally, including Amsterdam and Morocco. Her writing on loss and illness, oceans, and extinction has appeared in The Los Angeles Review of Books, Al Jazeera, Literary Hub, Minding Nature, and The Rumpus. She has been the recipient of a Social Justice News Nexus fellowship in environmental journalism at Northwestern University’s Medill School of Journalism and a Frontline: Environmental Reportage residency at The Banff Centre for the Arts. She taught creative writing for The Chicago Humanities Festival and has also been awarded residencies at Millay, Hedgebrook, and Ragdale. She lives in the Logan Square neighborhood with her husband and son.