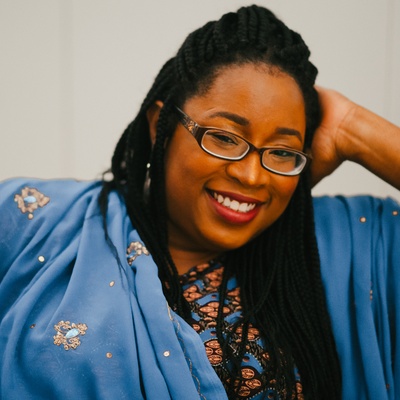 Felicia Patton has been singing in gospel choirs for most of her life. After high school, she became a featured local soloist in the Chicago area, obtaining two graduate degrees from Garrett-Evangelical Theological Seminary. Felicia’s voice has taken her around the continental United States singing gospel, soul, funk, jazz, and blues. She has been the lead singer of Chicago Soul Revue for more than eight years, as well as continuing her solo work in many different genres of music.