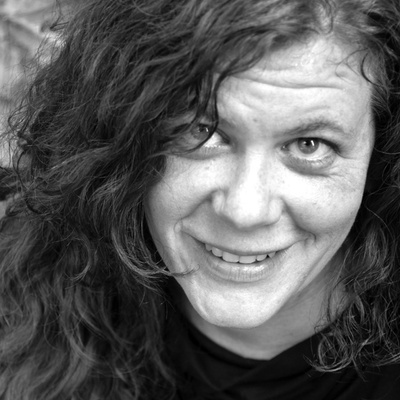 Heather has been a Chicago based lighting designer for 15 years. Recent designs include THE BETTER HALF with Lucky Plush Productions, RENT (ATC/About Face Theatre), and IMMEDIATE FAMILY with Martian Productions. Her work has been seen on many Chicago stages including Writers Theatre, Next Theatre, Court Theatre, The Hypocrites, Victory Gardens, Steppenwolf, Chicago Children’s Theatre, American Blues Theatre, Remy Bumppo, and many others. Since 2008, Heather has served as the lighting designer for the record breaking production of OUR TOWN that originated at the Hypocrites in Chicago and moved to New York for a historic 19 month off Broadway run. From there the production moved to Los Angeles and has an upcoming run in Boston. Other regional work includes Milwaukee Rep, Williamstown Theatre Festival, Alley Theatre as well as theatres in her home state of Texas. Upcoming projects include THEN, ONE NIGHT with Hearts and Brains Productions, SIX STORIES TALL at Adventure Stage, and THE ALIENS with A Red Orchid Theatre. Heather was a 1999-2001 recipient of the NEA/TCG Development Program Award. She serves as the Head of Lighting Design at Columbia College, and received her MFA from The Theatre School at DePaul.