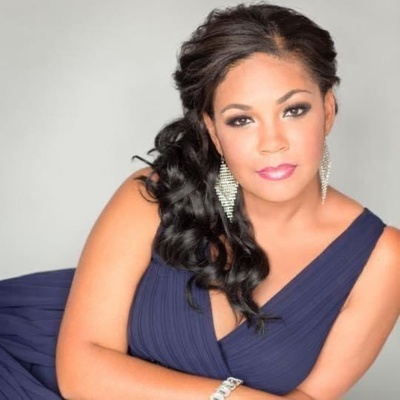 American soprano, Janai Brugger, is a 2012 winner of Operalia, The World Opera Competition, and of the Metropolitan Opera National Council Auditions. She appears this season in the Dutch National Opera’s Missa in tempore belli under the baton of maestro Lorenzo Viotti, in the role of Micaela in Carmen at the Cincinnati Opera, and at the Metropolitan Opera as Clara in Porgy & Bess. She has appeared in several streamed recitals, including those for the New York Festival of Song, Collaborative Arts Institute of Chicago, and for Los Angeles Opera’s “At Home With” series. She made her television debut in October 2021 when she sang a specially-written requiem composed by Laura Karpman for an episode of HBO’s renowned Lovecraft Country.