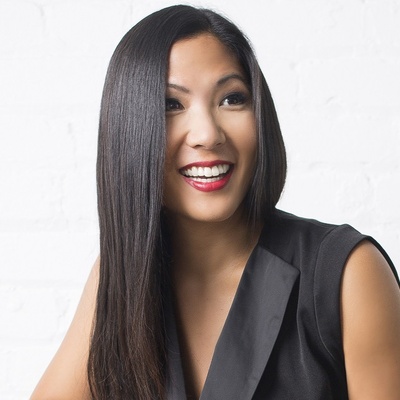 Born in Chicago, Josephine Lee is a classically trained pianist, conductor, arranger and producer. Appointed in 1999, Josephine is Artistic Director of the multicultural Chicago Children's Choir, serving 3,000 children annually. Under her direction, the Choir has toured nationally and internationally, received a Chicago/Midwest Emmy nomination for the 2008 documentary Songs on the Road to Freedom, and has been featured in nationally broadcast television and radio performances, including PBS's From the Top: Live from Carnegie Hall. In 2006, she was recognized as "Chicagoan of the Year in the Arts" by Chicago Tribune.

Josephine received her Bachelor's degree in piano performance at DePaul University studying with Dmitry Paperno, as well as a Master's degree in conducting from Northwestern University.