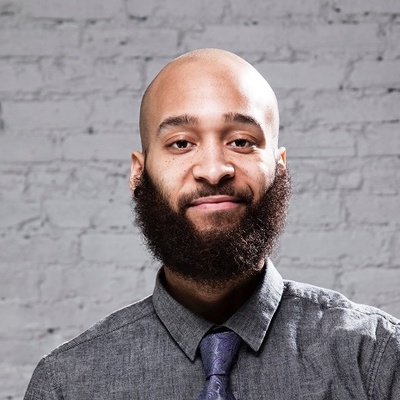 Jumaane Taylor, a Chicago native, has been tap dancing since the age of seven and made his professional debut in 2001 with the tap company M.A.D.D. Rhythms. He has been part of the ensemble in Imagine Tap! (directed and choreographed by Derick Grant); Tap Into Peace(directed and choreographed by Sarah Savelli and Ayodele Casel); and Rasta Thomas' Tap Starsthat performed in Hamburg, Germany. In 2014, Jumaane created Supreme Love—a tap dance production honoring John Coltrane’s A Love Supreme and the art of tap—which premiered at music and dance festivals, including Jacob's Pillow in 2017.

Jumaane received a 2017 Chicago Dancemakers Forum Lab Artist Award and has performed his work for the Museum of Contemporary Art, Jazz Institute of Chicago, and abroad. He teaches in the Hubbard Street Youth Dance Program, Ruth Page Center for the Arts, Sammy Dyer School of the Theatre, and the Chicago College of Performing Arts at Roosevelt University.

Laksha Dantran is rooted in the forms of Indian classical dance and theater. Her choreography and direction focus on bringing out the natural expression of herself and the artists with whom she works. She has received critical acclaim as a performer, curator, and director and produced original theater works that feature LGBTQ perspectives and her own experience as a transwoman. Through her artistic creations, she hopes to enlighten and move audiences into action, opening the possibility of complete transformation. Taking a new look at ancient Hindu mythology, she believes in creating characters embedded in modern reality, often urging artists to delve into their own experiences to bring truth into their portrayals. 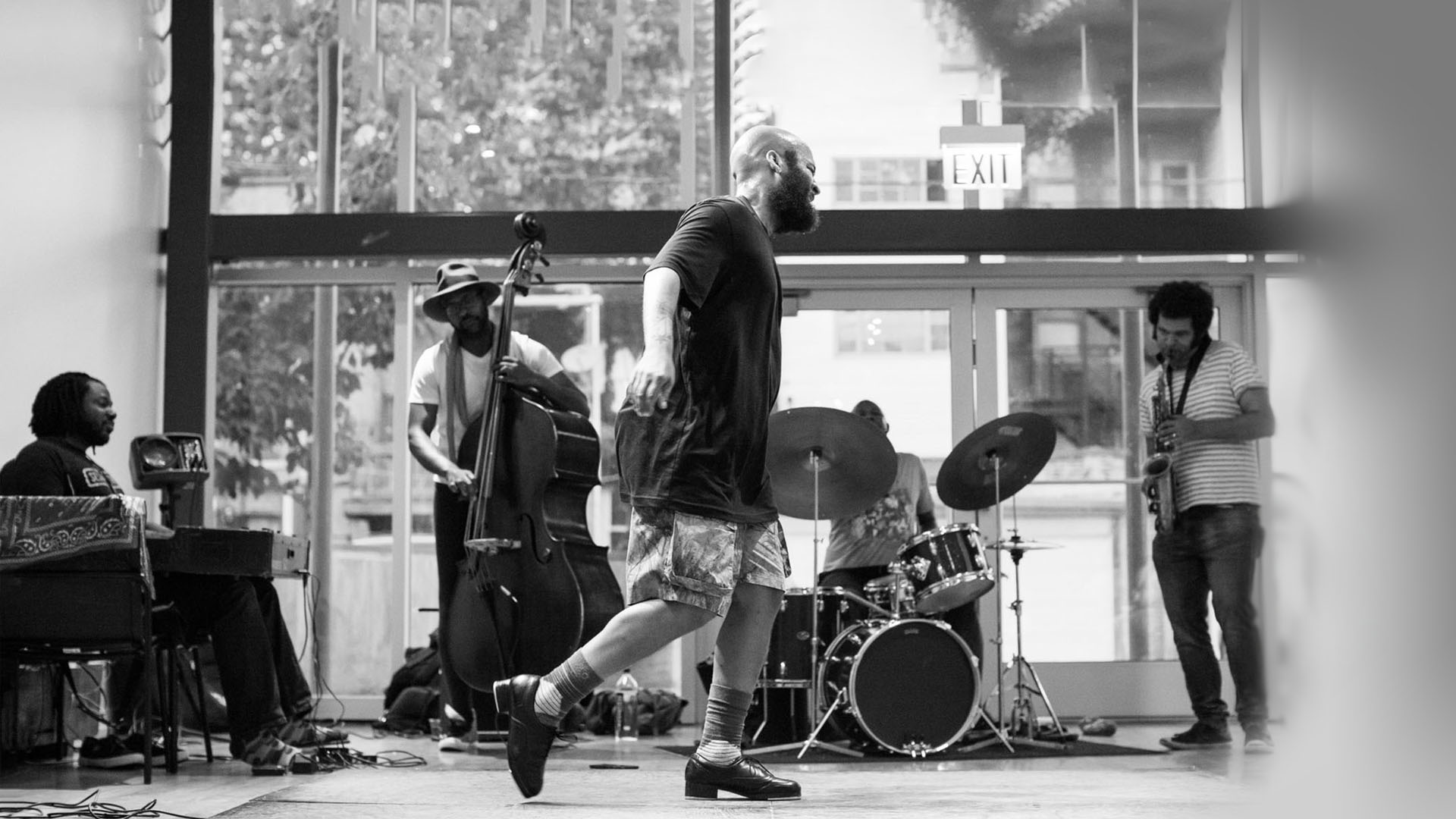