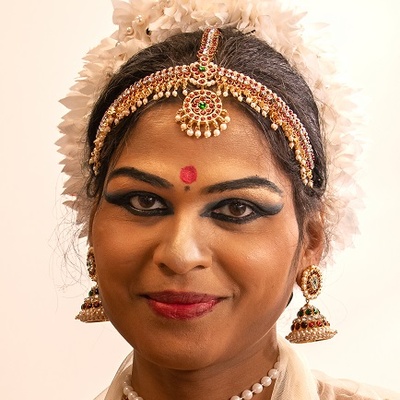 Laksha Dantran is rooted in the forms of Indian classical dance and theater. Her choreography and direction focus on bringing out the natural expression of herself and the artists with whom she works. She has received critical acclaim as a performer, curator, and director and produced original theater works that feature LGBTQ perspectives and her own experience as a transwoman. Through her artistic creations, she hopes to enlighten and move audiences into action, opening the possibility of complete transformation. Taking a new look at ancient Hindu mythology, she believes in creating characters embedded in modern reality, often urging artists to delve into their own experiences to bring truth into their portrayals. 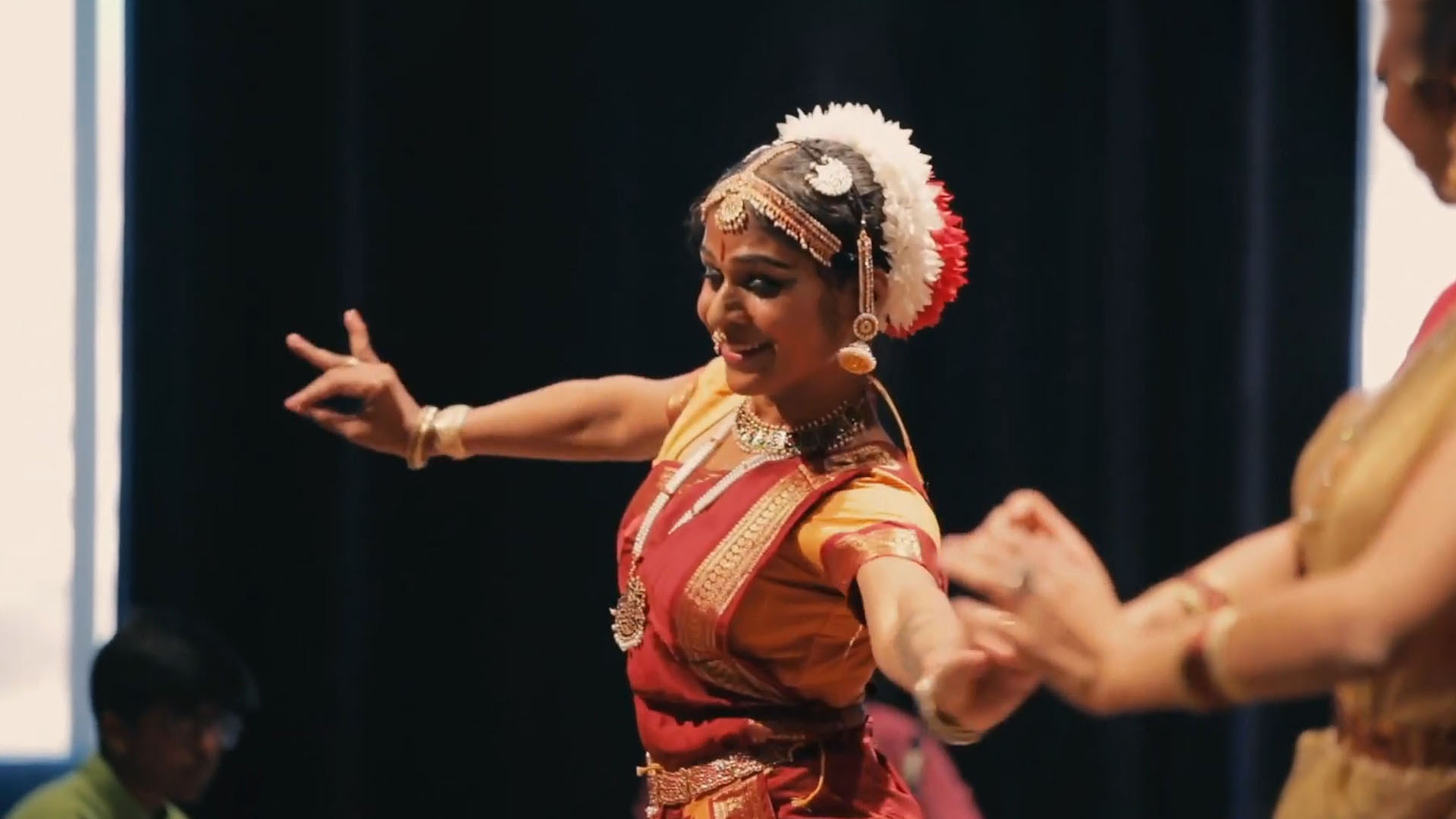