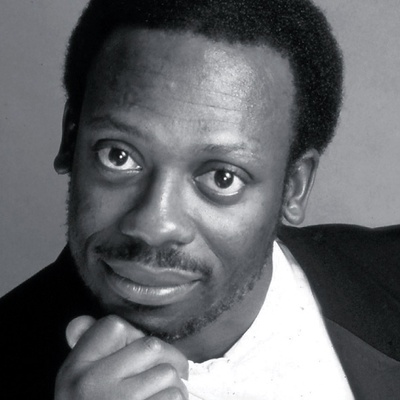 Early in 2014, Dunner conducted the American Opera Projects’ world premiere of Nkeiru Okoye’s opera, “Harriet Tubman: When I Crossed That Line To Freedom” in New York City.  He also returned to the Orlando Philharmonic, conducting their spring 2014 Super Series Program, “Music of the Ballet.” In 2015, Dunner returns to the Orlando Philharmonic to close their Subscription Season.

With Dance Theatre of Harlem, Dunner conducted international tours to Austria's Salzburg Festival, Denmark's Tivoli Festival, the former Soviet Union, and on the troupe’s historic 1992 tour to South Africa, performing for Nelson Mandela. Their 1988 tours to London and the UK included a gala performance for Diana, Princess of Wales as well as performances at the Kremlin in Moscow and the Kirov Theater in Leningrad in the former USSR.

He’s received the "Distinguished Achievement" and "James Weldon Johnson" awards from the NAACP, the "Distinguished Young Alumnus Award” from CC M U. Cincinnati, and the “Charles Stone Award” from the National Association of Negro Musicians. Dunner was co-winner of the Colorado Philharmonic Conducting Competition, and the 1st American prize-winner in the Toscanini Int’l Conducting Competition. He was also a participant in the "Leonard Bernstein American Conductors' Program."

His large scale work, The Whirligigs of Time: Twelfth Night Suite for mezzo-soprano, chorus and orchestra was premiered by the Prince George’s Philharmonic in March 2006. His “Motherless Child Songs,” recorded by the Minnesota Composers Forum, is available on the Innova label. His recording “Magical, Mystical Mouse” with the San Diego Symphony Orchestra (music from animated films), is available on the Pro Arte label. His live-recording performance of Alvin Singleton's “BluesKonzert” with pianist Ursula Oppens and the DSO, released to critical acclaim on the album “Ellington and the Great Masters,” is available on the Chandos label. His two most recent recordings with the Center For Black Music Research, ‘The African Diaspora:’ “Five Movements in Color” by Mary Watkins and the groundbreaking “Symphony in E minor” and “Piano Concerto in One Movement” by Florence Price are available from Albany records. In 2014, Maestro Dunner joins the Board of Chicago’s South Shore Opera Company and also serves as their Music Director.