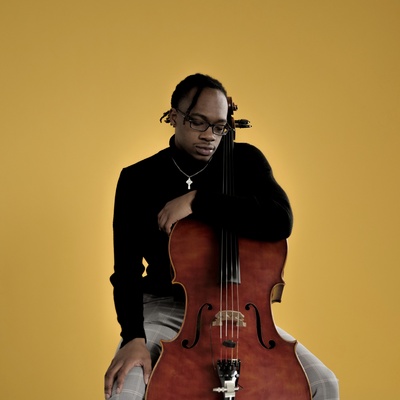 Malik Johnson aka 99TheProducer is a classically-trained cellist, composer, and music producer based in Chicago. Malik has worked with the Matt Jones Orchestra, which has opened doors for him to appear on National Public Radio’s Tiny Desk series in 2017, record on John Legend's Christmas album released in 2018, and be featured on Kirk Franklin’s Grammy award-winning album, Long Live Love, and work with countless other professional recording artists.

In 2021, Malik produced for the recording artist, Masego, on his Grammy-nominated album Studying Abroad. In addition to his skill as an outstanding cellist, Malik is a self-taught guitarist and a formally trained pianist. Malik’s current projects include writing and arranging strings for upcoming projects, teaching, and producing his debut album as 99TheProducer.