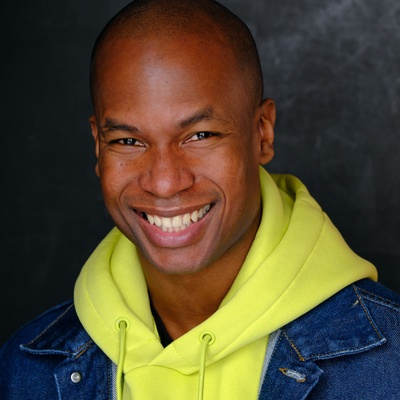 Sean James William Parris is an actor, writer, and teacher. He was born in Los Angeles and raised in Miami and Georgia.  He has worked with Free Street Theatre as a vocal coach and co-directed his first show there in 2019 in collaboration with the Story Front in Back of the Yards. He has also worked with the Museum of Contemporary Art Chicago as a resident artist in their SPACE program at Curie High School. As an educator, he is currently teaching at DePaul University, and has previously taught at BlackBox Acting Academy.