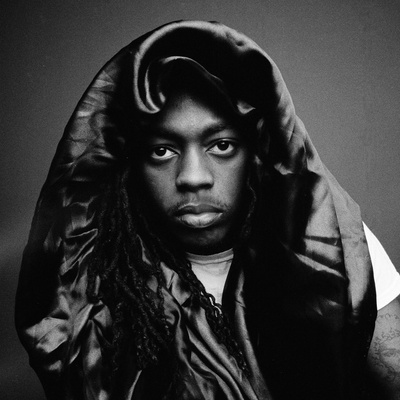 Tariyawn Knighten is an artist, documentarian, educator, and self-published author whose work is informed by his experience growing up in Chicago’s K-town neighborhood (whose name derives from its placement between Pulaski Road and Cicero Avenue where the names of the streets all begin with the letter “K”). Knighten sees his work as part of the narrative tradition of the Black aesthetic, with particular attention to Black migrants and the Great Migration, specifically Black neighborhoods established on the west side of Chicago.

In the spirit of Gordon Parks, Knighten’s contribution to the photographic history of Black Chicago is an intervention in that the everyday beauty of Black People on the west side has not been sufficiently documented. Chicago is the genesis of Knighten’s work as a photo-documentarian, but he endeavors to expand his work to include other geographic histories in the Great Migration, such as St. Louis, Philadelphia, and Harlem.