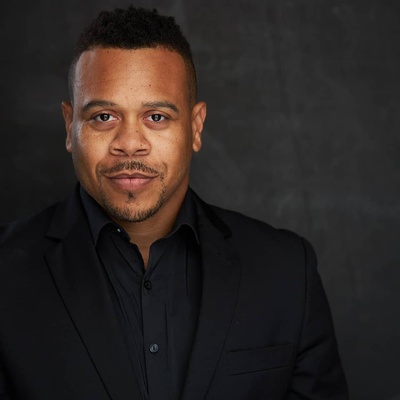 Wardell Julius Clark is an award-winning actor, director, producer, and activist who hails from Fairfield, Alabama but now calls Chicago home. He earned his BFA from The Theatre School at DePaul University. Wardell is a Company Member with TimeLine Theatre. He is also an Ensemble Member at Sideshow Theatre.