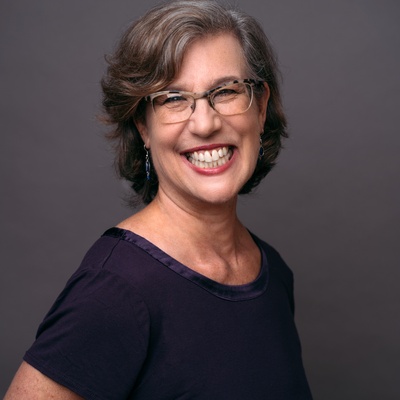 Winifred Haun is the founder, choreographer, and artistic director of her own modern dance company, Winifred Haun & Dancers. Since establishing the Company in the 1990’s, Ms. Haun has created over 75 new dance works, including one full length ballet and four dance films. She has received numerous awards and accolades for her choreography, including a 2016 MacArthur Foundation Award to create a new work in collaboration with renowned Australian Circus Artist, Emma Serjeant. Ms. Haun’s work has been featured in the New York Times, Chicago Tribune, Huffington Post, Dance Magazine, Chicago Sun-Times, SeeChicagoDance, and many others.

From 1994 to 2002, Ms. Haun was the founder and director of Chicago’s Next Dance Festival, which grew to become the top producer of new and emerging Chicago dance artists. In 2000, she won a Ruth Page Award for Outstanding Contribution to the Dance Community for her work on the NEXT Dance Festival.

From 1985 to 1992, Ms. Haun was a member of the Joseph Holmes Chicago Dance Theatre (JHCDT). She performed and taught with JHCDT while on tour in the US, Canada, Mexico, and the Middle East. Along with her dancing and teaching responsibilities, she was appointed Company Scholarship Coordinator. Ms. Haun eventually formed the scholarship group into a separate company, the Pilsen Dance Ensemble. The Ensemble performed the works of Ms. Haun and other JHCDT company members. During her tenure with JHCDT, Ms. Haun danced several solos and received great critical acclaim for her performances. In 1991, she won a Ruth Page Award nomination for Dancer of the Year.

Ms. Haun began her formal dance training at the age of 10 at the Ellis-DuBoulay School of Ballet in Chicago. She later attended Southern Illinois University at Carbondale from 1981 to 1984, graduating with a B.A. in Theatre/Dance. While obtaining her degree, Ms. Haun choreographed several works for student and faculty dance concerts and musicals. Ms. Haun also served as dance captain and assistant director while performing in several summer stock theater productions in southern Illinois. 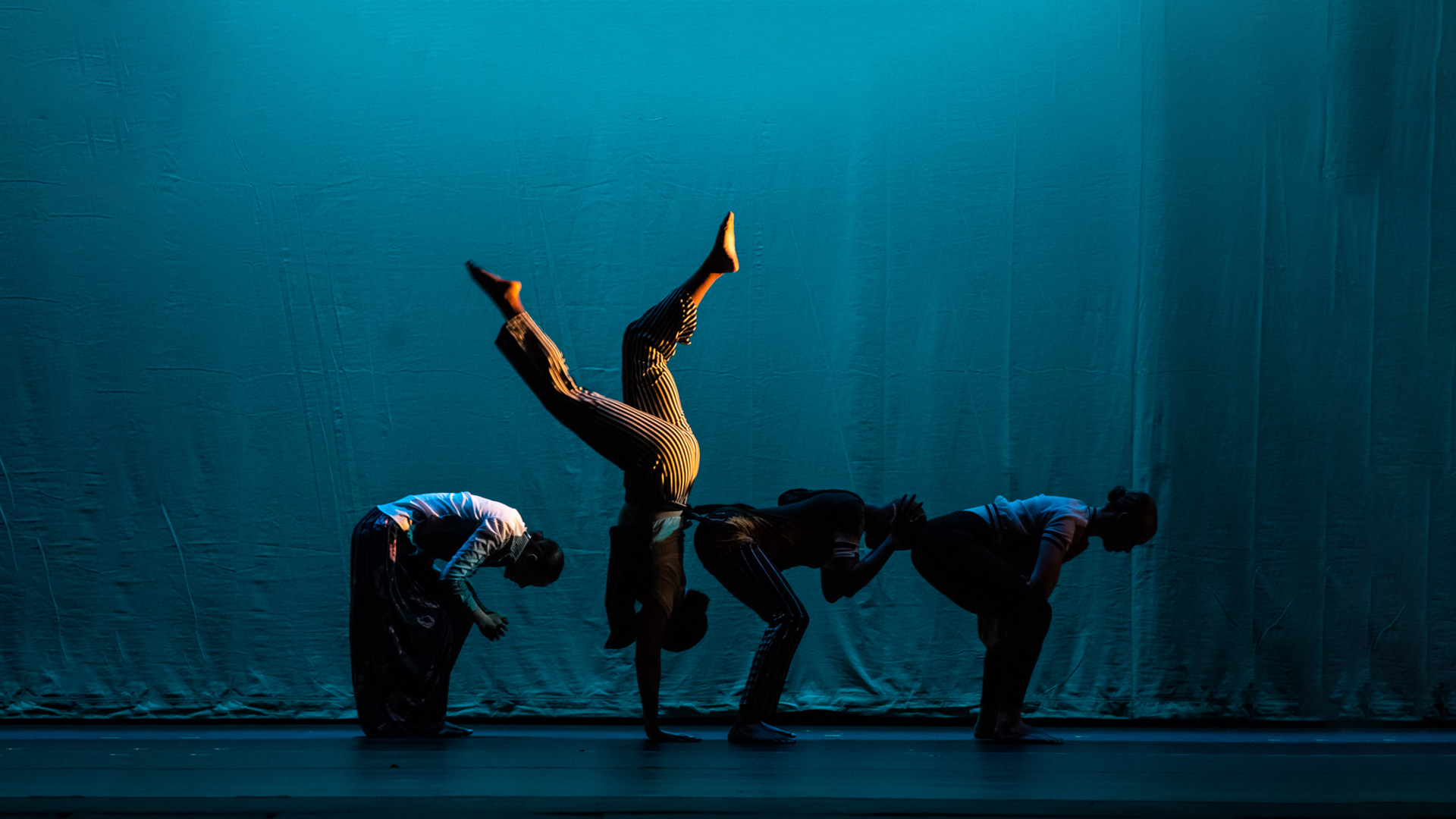