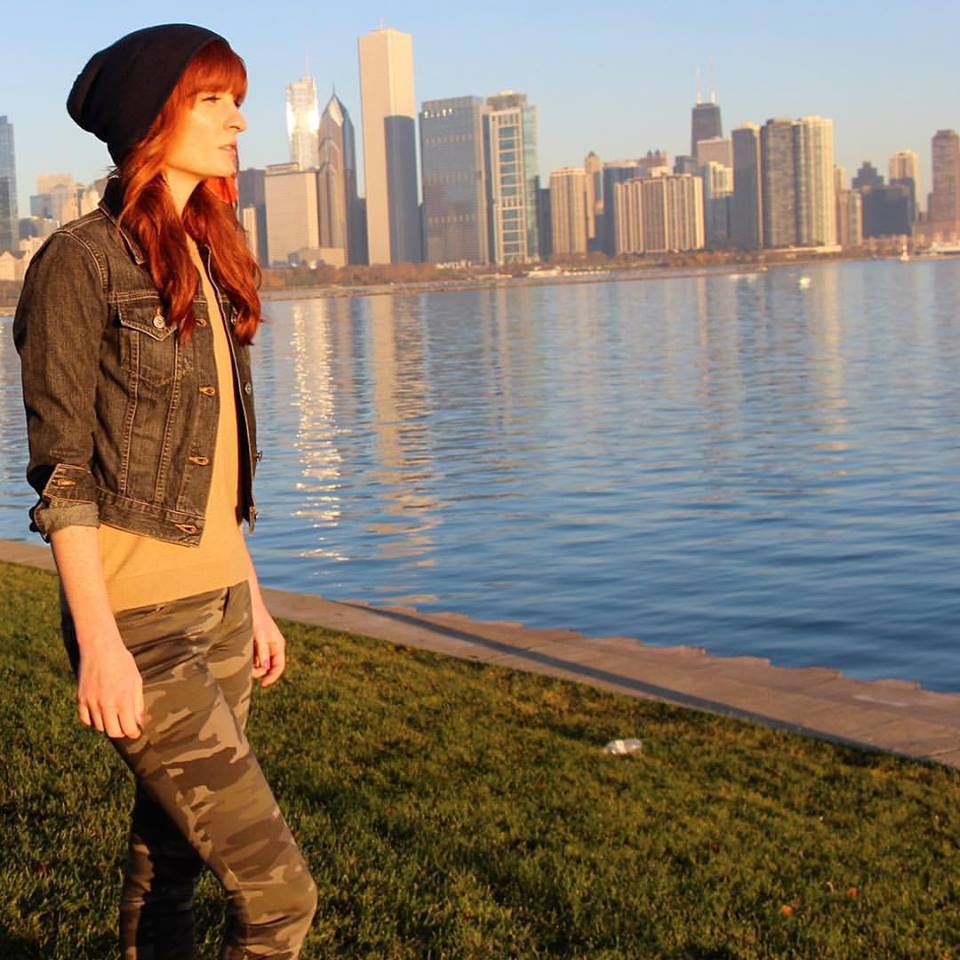 Columbia College Chicago Theatre Department alum Jess Godwin ’05, a graduate of the Theatre Department’s BA Program in Acting, has won a 2016 3Arts Award, presented by 3Arts, a nonprofit grantmaking organization based in Chicago. Godwin, a singer, songwriter, and actress with extensive credits in Chicago’s music and theatre scenes, is one of ten recipients of the 2016 3Arts Awards, which are presented to women artists, artists of color, and artists with disabilities working in the performing, teaching, and visual arts in Chicago. The awardees each receive an unrestricted $25,000 award that they are able to use freely according to their individual needs and priorities. Godwin and the other 2016 awardees are profiled in this promotional video.

The awards were presented Monday, October 3, by the 3Arts board of directors and the awards host committee at the Museum of Contemporary Art Chicago. 3Arts works to sustain and promote Chicago artists. “Our focus on women artists, artists of color, and artists with disabilities stems from the need for a diversity of voices and visions to be supported if our city is to prosper and inspire,” according to a statement on the organization’s website. “We consider it our civic duty and a privilege to champion local artists and invest in the essential creative process that drives their art forth and touches all of us, in every corner of our community. That creative energy is the foundation on which the future will be built.” 3Arts has awarded over $2 million during the past nine years to nearly 400 Chicago artists.