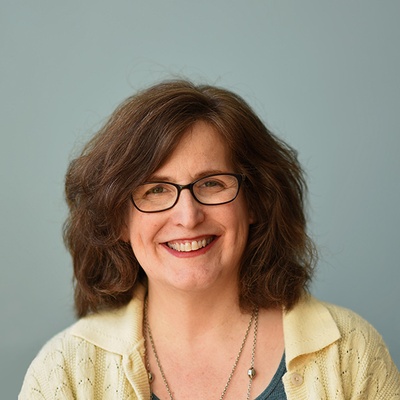 Anna Bahow (Director) is committed to the development of new work and a diversity of voices. Her productions have received Jeff Awards for new work and use of multimedia. Anna’s work has appeared on many best of the year lists, including 2013's Invasion! for Silk Road Rising (about racial profiling). In 2016 she developed Ziryab with writer, musician, and actor Ronnie Malley for Silk Road Rising, traveled Italy to study with master directors at La Mama Umbria with a grant from the City of Chicago, and directed and traveled with My Sweet Land (about the Syrian civil war) by Amir Nizar Zuabi for Silk Road Rising, which was presented at London's Nour Festival 2016, Toronto's Aga Khan Museum, and in Vancouver this spring. Anna is an Associate Artist with The International Voices Project and Chicago Dramatists. She served as the 2011-2012 Michael Maggio Directing Fellow at Goodman Theatre. 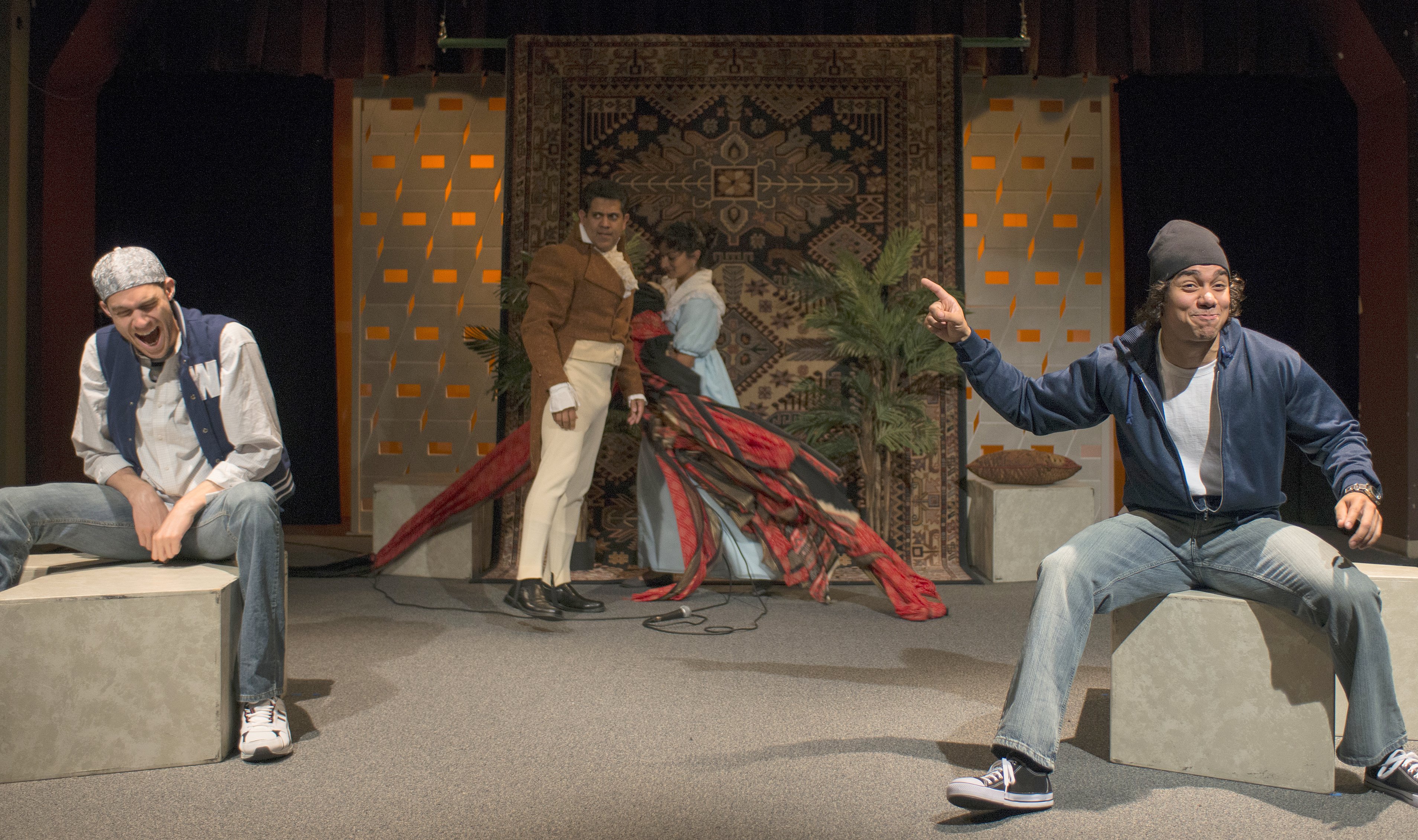