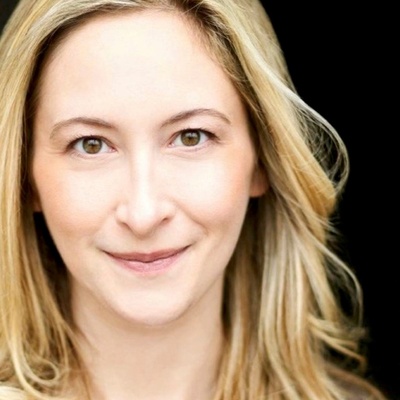 Jessie Fisher is a Chicago-based actress, musician, improviser, and teacher. Her Broadway credits include Once and the upcoming Harry Potter and the Cursed Child. Local credits include productions at Steppenwolf Theatre, Chicago Shakespeare Theatre, The Gift Theatre, TimeLine Theatre Company, Rivendell Theatre Ensemble, The Hypocrites, Chicago Children's Theatre, and Milwaukee Rep. TV/Film credits include Chicago PD, Boss, Chicago Justice, and The Engagement Party. She teaches at Black Box Acting Studio and is the co-creator of Allied Improv, a company that uses Meisner and Improv to teach emotional intelligence to the US Army and other organizations. Along with her music partner and husband, Erik Hellman, Jessie has written music for Chicago Children's Theatre, People's Light Theatre in Philadelphia, and the local variety show, Erik and Jessie and Everyone You Know (which she co-hosts). She is currently creating and directing a web series titled The Force starring an all-female cast of local talent with an all-female film crew. Jessie trained at the University of Colorado and The School at Steppenwolf Theatre.