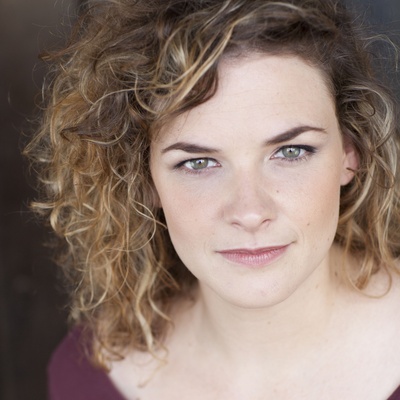 Mary Williamson is an actor, writer, and visual artist who is proud to call Chicago home. Her work often focuses on themes of gender, sexuality, body, horror, and humor. She is a founding member and former Creative Director of The Inconvenience, the host and writer of The Fly Honey Show, a regular contributor to Salonathon, and she has worked with dozens of theater companies in the city. She graduated from The Theatre School at DePaul University with a BFA in acting and her work as both a performer and gore designer has been nominated for awards by Jeff Awards, Time Out Chicago, and Broadway World. Recent theater credits include: A Funny Thing Happened On The Way To The Gynecologic Oncology Unit... (Route 66), Sender (A Red Orchid Theatre), Tony Kushner Contemplates Writing a Gay Fantasia Based On National Themes (Goodman Theatre), and Three Sisters (The Hypocrites). TV and Film credits include: Chicago PD, Bobby and Iza, Shrink, Rideshare, and Holy Trinity.