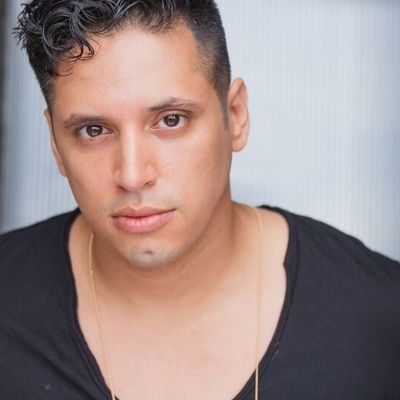 Ricardo Gamboa is an award-winning artist, activist, and academic working in their native Chicago and New York City, creating radically politicized work. In Chicago, Ricardo is a member of the Free Street Theater, the Goodman Theater Playwrights Unit, a resident playwright at Chicago Dramatists, and founding adult creative partner of the controversial, politically-charged ensemble The Young Fugitives. In New York City, they are a fellow of the EmergeNYC program at Hemispheric Institute of Performance and Politics and a member of the New York Neo-Futurists. They are finishing their doctorate degree at New York University’s renowned American Studies program and are a Critical Collaborations Fellow (2016-2018) at the Tisch School of the Arts, where they received their M.A. in Arts Politics (2013). Ricardo has won several awards including a Joyce Award and an International Connections Award from the John D. and Catherine T. MacArthur Foundation. They have worked with over 5,000 young people in the hemisphere. Their current projects include the underground live news show and podcast The Hoodoisie, the audience- and critically engaged, community-based theater piece Meet Juan(ito) Doe and BRUJOS, the genre-bending, ground-breaking web series about four gay Latino doctoral students who are also witches (co-directed with Reshmi Hazra Rustebakke and Robert Stockwell).