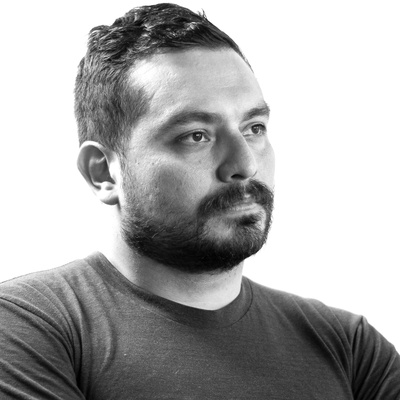 Rodrigo Lara is a multidisciplinary artist born in Mexico. He received an MFA from the School of the Art Institute of Chicago (SAIC) in 2013 and a BFA from the Universidad de Guanajuato in Mexico (2003). Lara has had solo exhibitions at institutions such as the Museo de Arte Moderno in the state of Mexico; Museo de la Ciudad in Querétaro, Mexico; Hyde Park Art Center in Chicago; National Museum of Mexican Art in Chicago; C.G. Boerner in New York City; and Kruger Gallery in Marfa, Texas; among others.

Rodrigo Lara has crowd-funded a project with 3AP