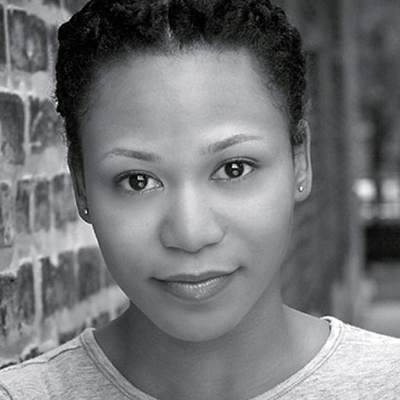 Originally from Miami, Florida, Alana traveled to Chicago to study at DePaul University's Theatre School, receiving her BFA in 2002. In 2007, Alana was invited to join the Steppenwolf Theatre Ensemble where she created the role of Pecola in THE BLUEST EYE, which ran off Broadway at The New Victory. In recent years she played the title role in MARIE ANTIONETTE, Millie in the THE FUNDAMENTALS, and a prosecutor and mother in MONSTER.

Alana Arenas has crowd-funded a project with 3AP