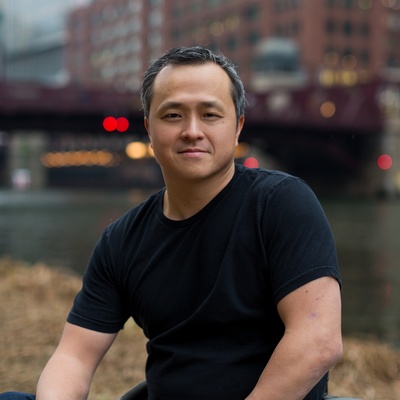 Brian Balcom is a disabled, Asian-American director working in Chicago and Minneapolis. With a BFA in directing from Carnegie-Mellon University, he started a small theater company dedicated to commissioning work from fellowship recipients at the Playwrights Center. He produced and directed several new plays and his company was invited to present at The Southern Theatre and Guthrie Theatre. In Minneapolis, he also worked with Gremlin Theater, The Playwrights Center, Walking Shadow Company, Artistry, and Mu Performing Arts.