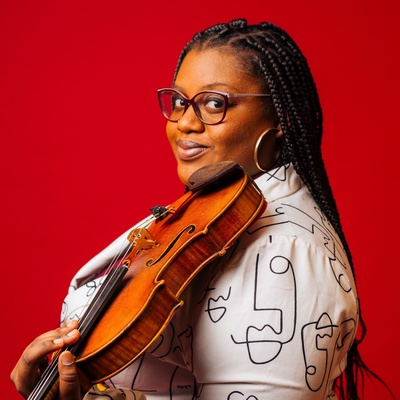 Caitlin Edwards began studying the violin at the age of eight through the Music Opportunity Program in her hometown of Birmingham, Alabama. She went on to be the recipient of the 2018 Rising Star Award from the Gateways Music Festival. In 2020, Caitlin was featured as a soloist in the Dreams of Hope documentary, which premiered on PBS stations across the US and has received awards nationally and internationally. She has performed with the Chicago Sinfonietta, Grant Park Music Festival Orchestra, Nairobi Philharmonic, the ReCollective Orchestra, Sphinx Symphony Orchestra, and more. Caitlin has performed and recorded with artists such as Ms. Lauryn Hill, Common, PJ Morton, Yolanda Adams, India Arie, and on John Legend’s Bigger Love album, for which she received a Grammy Certificate in 2021. She also recorded for the Disney movie score, The Lion King, at Sony Studios in 2019.

Caitlin is currently a mentor with the Chicago Musical Pathways Initiative, a program designed to offer resources to talented BIPOC youth pursuing careers in classical music. She frequently performs with her string quartet, D-Composed, based in Chicago, in addition to regular collaborations with local artists. In August 2021, she released her debut solo album, Exhale. 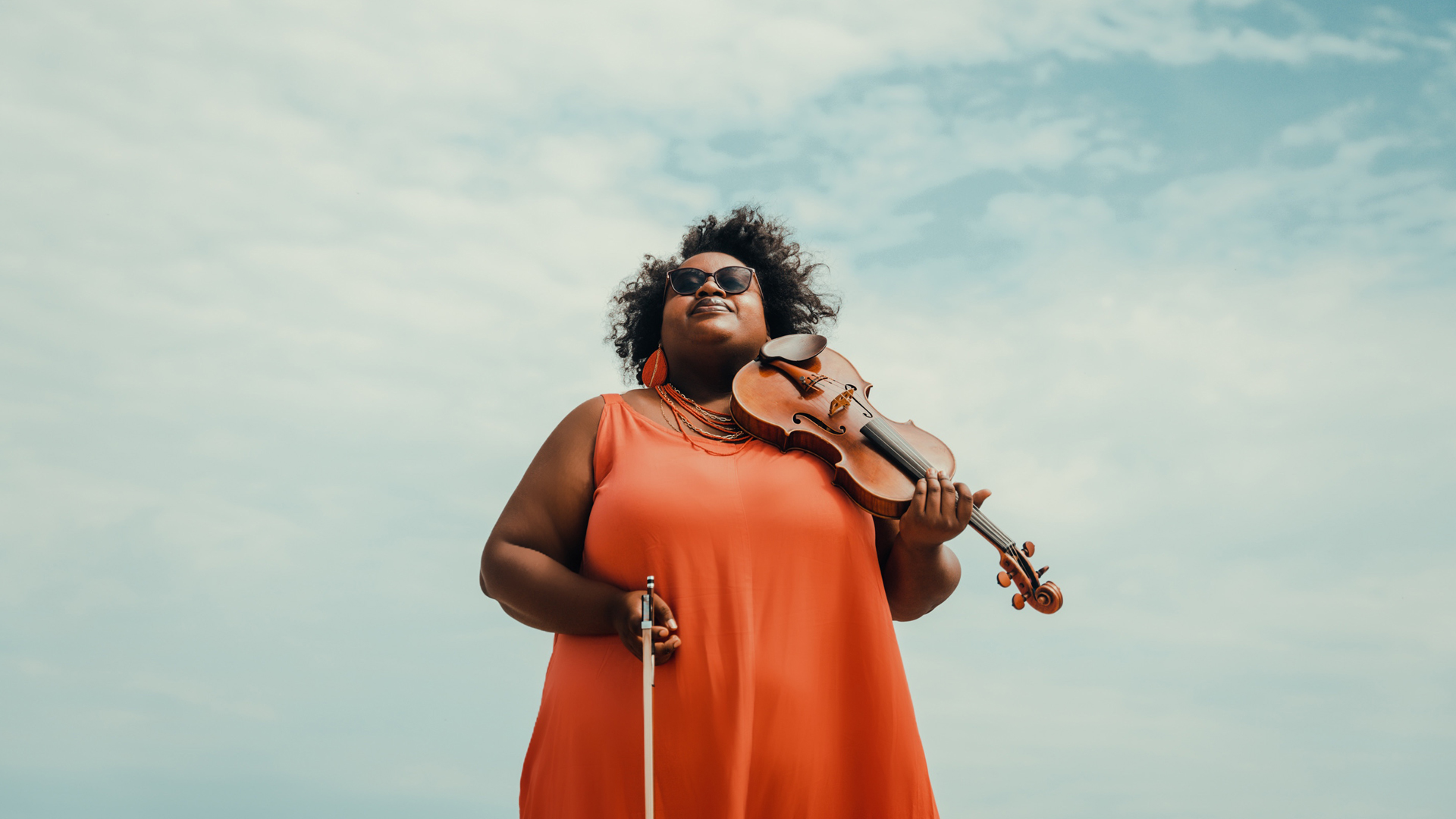