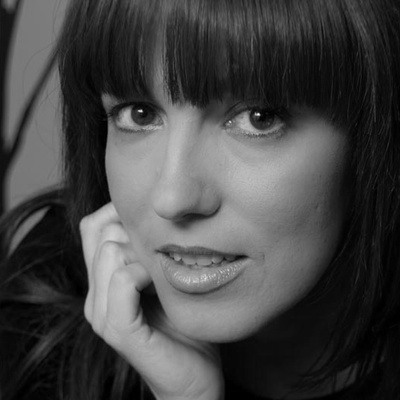 Coya Paz is a poet, director, and lip gloss connoisseur who was raised in Peru, Bolivia, Colombia, Ecuador, and Brazil before moving permanently to the United States in 1987. Coya is a proud co-founder of Proyecto Latina and the director in residence for the Poetry Performance Incubator at the Guild Complex. She cofounded Teatro Luna in 2000, and served as co-Artistic Director until 2009. Recent projects include: Nation of Cowards, a multi-sited performance piece about interracial dialogue; Tour Guides;  and Machos, which won the 2008 Non-Equity Jeff Awards for Best New Work and Outstanding Ensemble.  She is at work on a new play called The Americans, based on interviews with people in 10 states across the USA. Coya teaches in The Theater Department at Columbia College, and holds a PhD in Performance Studies at Northwestern University.  She is a regular commentator on race, media and pop culture for Vocalo.org (89.5) and has published several articles on Latina performance, Latina/o identities, and public violence. Coya’s artistic work has been profiled in The New York Times, American Theater Magazine, Theater Journal, and the Chicago Tribune, among others.  She has been a featured reader at dozens of poetry events including: Proyecto Latina, Paper Machete, Palabra Pura, and Revolving Door. Coya was named one of UR Magazine’s 30 Under 30 (when she was under 30!), a GO-NYC Magazine 100 Women We Love, and received a Trailblazer Award for her service to LGBTQ communities. Most recently, she has been awarded 3Arts Residency at Ragdale. Above all, she believes in the power of performance and poetry to build community towards social change.