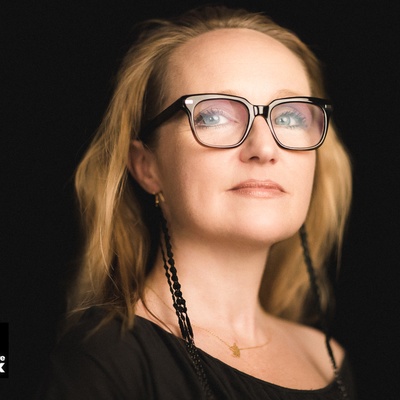 Originally from the United Kingdom, Jo Cattell focuses on developing new work in theater. She is part of the LightPoets, currently creating the immersive graphic novel, PARTICLE INK, for a production in New York City. Other recent credits include, directing Isaac Gomez' play, THE DISPLACED for Haven Theatre, and AN EPIC TALE OF SCALE for Chicago Childrens' Theatre, which she co-created with Henry Wishcamper. Jo created TUMBAO with Dominizuelan, which was repeatedly part of Steppenwolf’s LookOut Series, performed at Steppenwolf's 1700 Theatre. She was associate director to Rachel Rockwell on Chicago Shakespeare Theatre's production of SHAKESPEARE IN LOVE.

Jo has worked with numerous theaters in her current home of Chicago, including The Goodman, Route 66, FWD Theatre Project, Collaboraction, Pride Films and Plays, and the Irish Theatre of Chicago. She is Artistic Associate at Pivot Arts and Head of Theatricals for The Playground Theater. Other companies in the United States and United Kingdom with whom Jo has worked include: the BBC, Cirque du Soleil, Pentabus Theatre, Theatre C for Joe’s Pub at The Public Theater, Origin Theatre, Leviathan Lab, and Culture Project. Jo is the 2018 Maggio Directing Fellow at the Goodman Theatre.
Profile image by: Joe Mazza/Brave Lux
Jo Cattell's Website 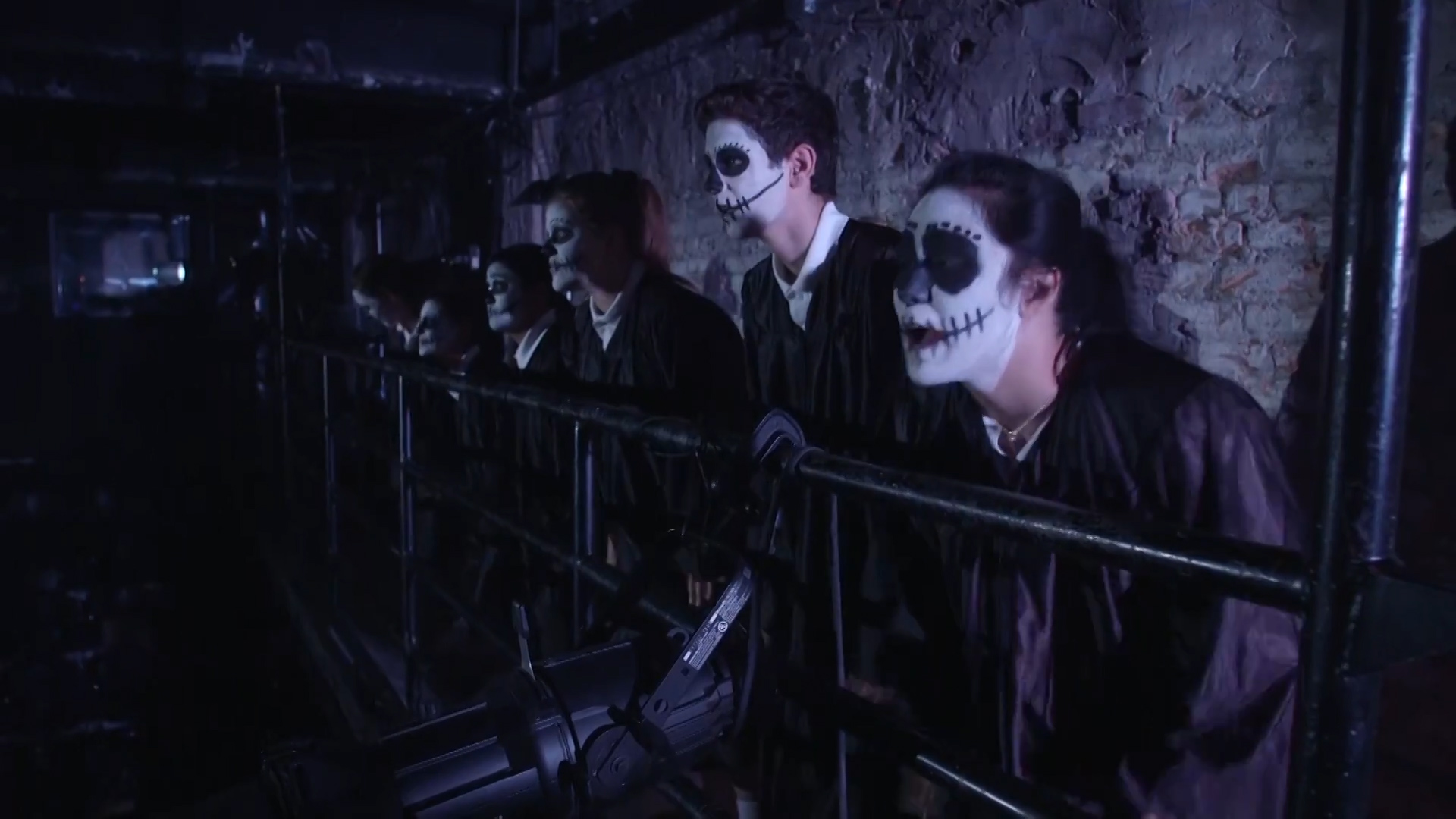