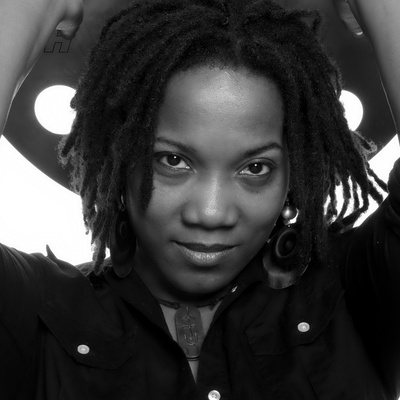 Daringly innovative, percussionist and educator JoVia Armstrong is a well-traveled musician and a Sabian-endorsed artist. Detroit-bred, she is winner of the 2014 Best Black Female Percussionist of the Year through the Black Women in Jazz Awards. She received the 3Arts Siragusa Foundation Artist Award in 2011 for her work as a Teaching Artist.

JoVia Armstrong has crowd-funded a project with 3AP