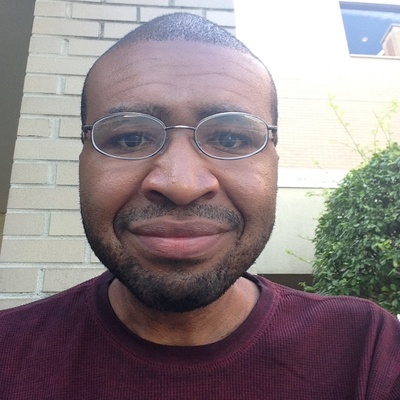 Justin Cooper is a Black filmmaker, artist, and disability advocate who has been working in art and film professionally since 2012. The lack of media representation amongst people with disabilities motivated him to work on his own documentary film called The Wheelchair Chronicles. Justin is the president of Access Living’s Young Professionals Council and the Head Marshal of the annual Chicago Disability Pride Parade, and does advocacy work for Advance Your Leadership Power (racial/social justice advocacy group at Access Living) and the Chicago Disability Activism Collective (CDAC). In March of 2018, Justin founded his own media company called Cooper Industries. This company focuses on his filmmaking, film production, and photography work.