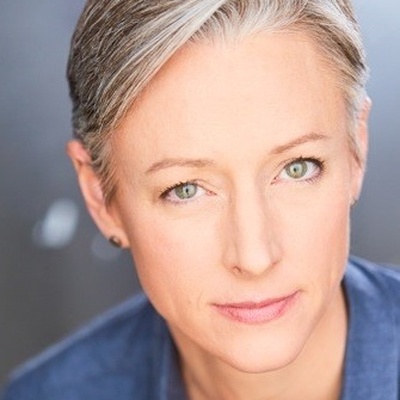 Kelli Simpkins (she/they) is a theater, film, and television artist whose career has spanned thirty years. They are dedicated to telling stories often excluded from the mainstream that focus on class, queerness, disenfranchisement, and ‘the other.’ They are a company member of Tectonic Theater Project and are one of the original creators/dramaturges/performers of The Laramie Project. Kelli appears in the HBO film of the same name, for which she and fellow company members share a Humanitas Prize and an Emmy nomination.

Kelli’s TV and film credits include Work in Progress, Rounding, 100 Days to Live, Slice, Proven Innocent, Chicago Fire and Chicago PD, Patriot, Betrayal, A League of Their Own, Law & Order: C.I., and Chasing Amy. Kelli is a contributing writer to the book MOMENT WORK—Tectonic Theater Project’s Process of Devising Theater. She is also a teaching artist and educator who has led training labs throughout the country. She is a proud recipient of the 2013 3Arts Award. Kelli is represented by Gray Talent Group and managed by Jodi Schoenbrun Carter at 1022m Management.

Profile caption: "The Gulf" at About Face Theatre 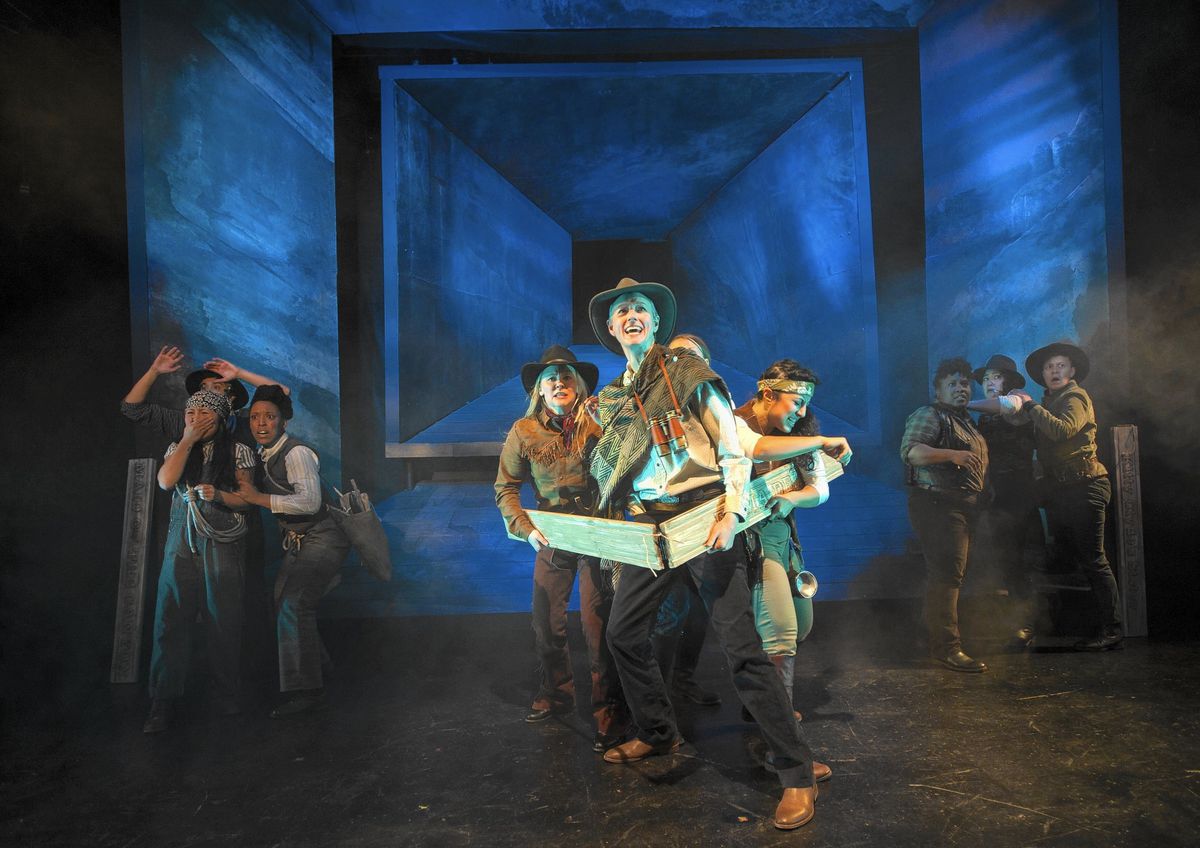 Kelli Simpkins has crowd-funded a project with 3AP