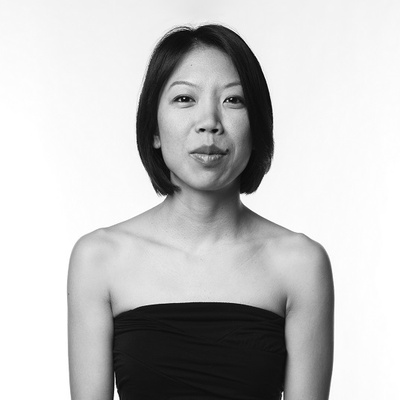 Pianist Mabel Kwan is a performer of classical, improvised, and experimental music. She is fascinated by sound, contradictions, and our perceptions of what is familiar or strange.

Mabel regularly tours the U.S. with improvised music group Restroy, synthesizer duo Mega Laverne and Shirley, and electronic/instrumental trio ULUUUL. She sings vocals for the Lucky Bikes, plays piano with Fifth Season, and is a chamber musician for Bridging Memory through Music, a therapeutic intervention for patients with dementia. Mabel volunteers for TECHNE, an organization that works with young girls to build electronic instruments and improvise using music technology.

A founding member of Ensemble Dal Niente, Mabel champions the music of living composers and has performed in festivals and universities throughout North America, South America, and Europe. She performed with Dal Niente at the Darmstadt International Summer Courses when the ensemble received the 2012 Kranichstein Music Prize for interpretation. She has worked with Hans Abrahamsen, Carola Bauckholt, Chaya Czernowin, Brian Ferneyhough, Augusta Read Thomas, George Lewis, and Enno Poppe among others.

Since 2009 Mabel has lived in Chicago. She is a 2018 High Concept Labs Artist, 2017 3Arts Awardee, and received 2016 and 2013 Individual Artist Project grants from the Chicago Department of Cultural Affairs for commissioning new works and producing concerts throughout the city.

Performance recognition includes Best of Classical Performances 2016 in Albany, NY for a "most impressive" live performance of Haas's Trois Hommages. Her performance with percussionist Gregory Beyer and composer Francisco Castillo Trigueros of Stockhausen's Kontakte was named Top 10 Performances of 2013 by Chicago Classical Review, praising the trio for "stunning virtuosity, musicality and resourcefulness that was almost as enjoyable to watch as to hear."

Restroy, and big TEEN's Mega Laverne and Shirley. Her solo albums one poetic

switch and Inventions feature works written for her on piano and clavichord. She has performed

nationally and internationally, including concerts at Ravinia, Millennium Park, Library of

Congress, and the Darmstadt Summer Courses for New Music. In the 2017-2018 season, Mabel

presents a series of concerts inspired by the music of François Couperin, with new works for

Mabel strives to create a sense of poetry, play, and tension in her performances. She views art as

necessary to community, quality of life, and sustainability. With a style that is detached and

objective but highly personal, she brings an intense focus and inquisitiveness to collaborations

and performances. She often experiments with the melding of the old and the new, questioning

and blurring perceptions of timeline and what we consider to be familiar or unknown. 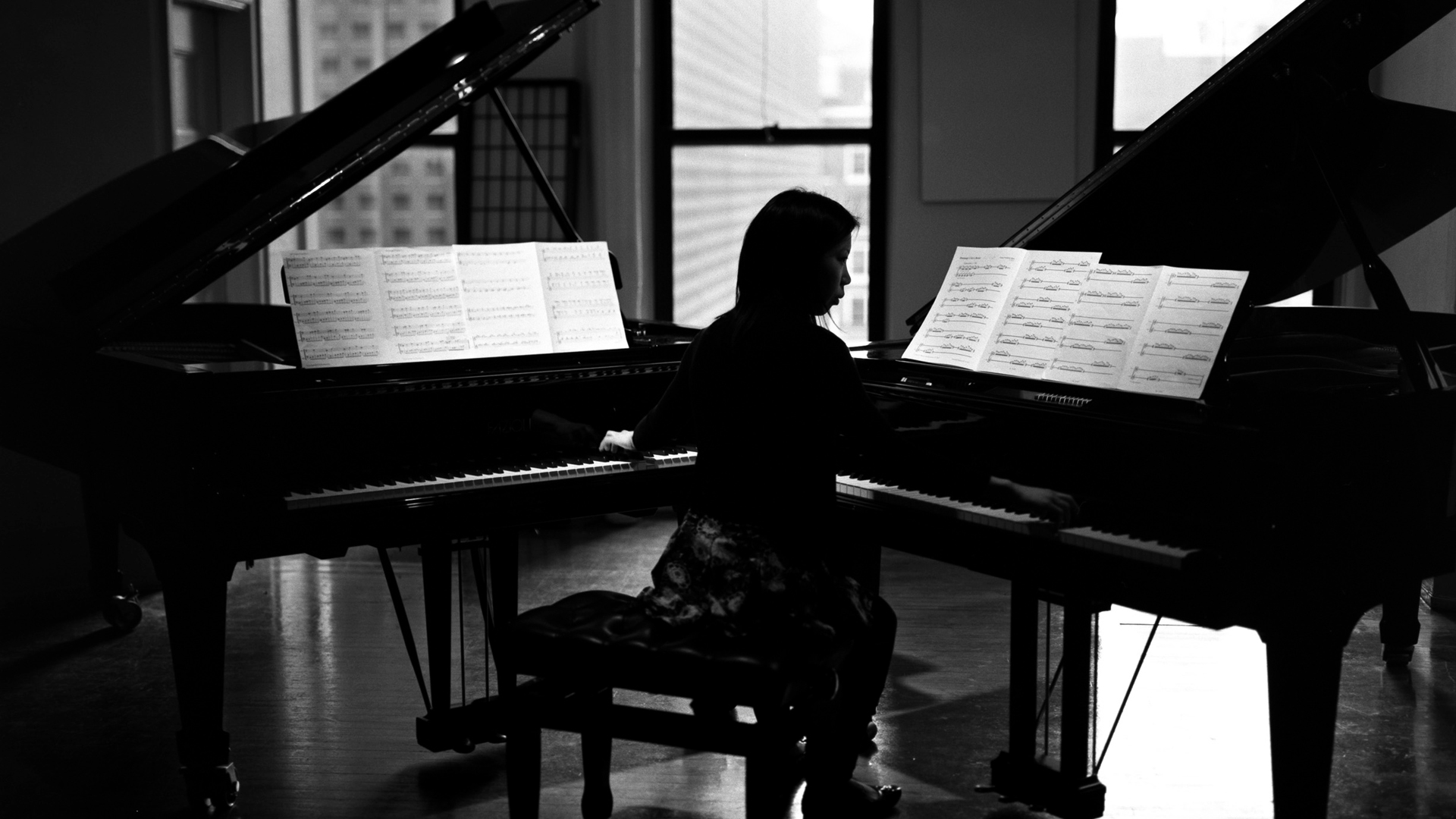 Mabel Kwan has crowd-funded a project with 3AP