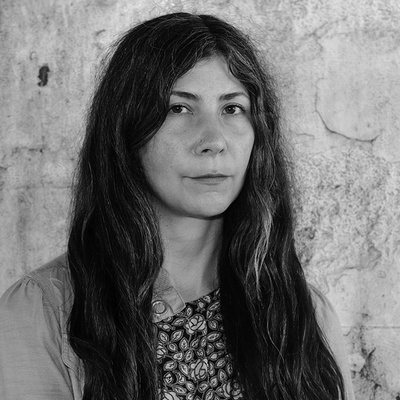 Nicole LeGette, a maverick of Chicago's dance and performance art scene, is the only local artist dedicated to performing, presenting, and teaching butoh; a provocative, rigorous, expressive dance-theater that originated in 1960's Japan. blushing poppy productions was created to encompass these endeavors. Since 2000, Nicole has trained with master butoh artists in Japan, Mexico, Canada, and across the US; and has produced several of these artists in Chicago-based events. Nicole was selected as aChicago Dancemakers Forum lab artist (2007-2008) and has received numerous grants from the Chicago Department of Cultural Affairs (2002-2009) and Chicago Seminar on Dance and Performance (2007). Primarily a solo performer, Ms. LeGette’s work has been presented throughout the US. In addition to performing, Nicole organizes workshops and curates events that bring national and international butoh artists to Chicago. Nicole has been independently teaching butoh classes, workshops, and performance ensembles since 2004. The University of Chicago, The School Of The Art Institute Of Chicago, Columbia College Chicago, and Illinois State University(among others) have featured Ms. LeGette’s artistry and teaching. Nicole was an active member (2000-2008) of The Spareroom, Chicago’s only time-arts based artist collective. In addition to butoh-based performance work, Nicole is an accomplished amateur cellist and seasoned yoga instructor.