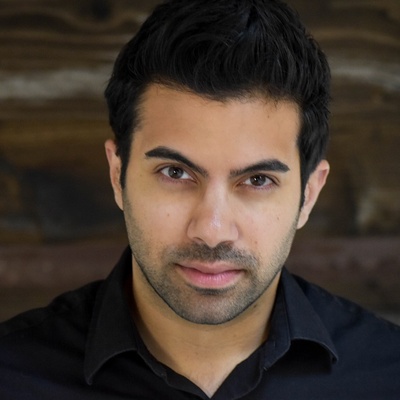 Richard Costes is a deaf actor of color who has also worked as a director, playwright, and accessibility consultant. Richard grew up near Youngstown, Ohio where he graduated from Kent State University with a Bachelor of Arts in Theatre Studies. His professional career began in Chicago, where he fell in love with the storefront theater scene and its continued work towards diversity and inclusion. Since 2014 he has performed at Steep Theatre Company, Chicago Shakespeare Theater, Red Tape Theatre, Redtwist Theatre, Broken Nose Theatre, Porchlight Music Theatre, Rasaka Theatre Company, and many others.

He is a 2017 recipient of a 3Arts Make a Wave grant. He has presented at Gallaudet University’s symposium on Visual Shakespeare and was a member of the 2019 Deaf Theatre Action Planning Session hosted by HowlRound at Emerson College. Richard is currently performing the role of Bosun in Mosquitoes at Steep Theatre Company and creating an original one-man show exploring his journey growing up deaf in a hearing world. Richard is represented by Gray Talent. 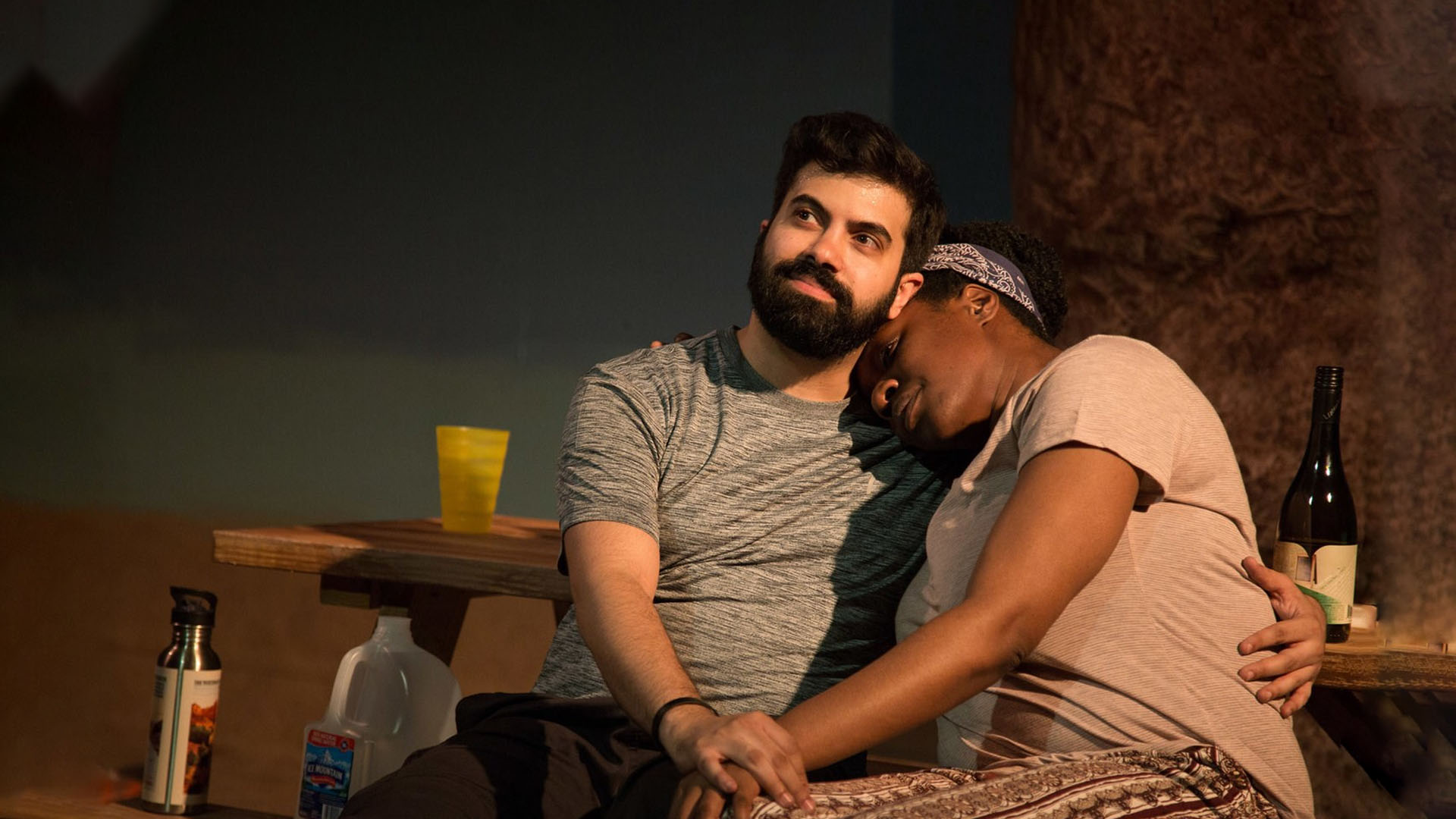