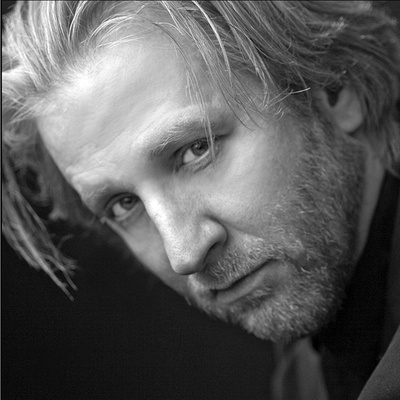 Robert Schleifer has worked as a teaching artist and an actor. He has had the privilege of teaching his classes and workshops all over the world including several renewed Opera Programs in Austria and Italy. He has taught at Act One Studios, Actors Training Center, University of Chicago, Northwestern University, Chicago International Film Festival, Steppenwolf Theatre, Goodman Theatre, and many more. Mr. Schleifer is a member of Actors' Equity Associate. He has appeared nationwide in many prominent theatre productions, including Broadway National Tour of BIG RIVER with co-production of Deaf West. Recently, Mr. Schleifer performed in Suzan Zeder's THE EDGE OF PEACE as Tuc at Seattle Children’s Theatre and University of Texas at Austin, TX. His Chicago credits include seven seasons with the famed Goodman Theatre as Mr. Adams and the Ghost of Christmas Past in A CHRISTMAS CAROL and appeared in THE HEART IS A LONELY HUNTER as Singer at Steppenwolf Theatre, Dr. Dysart in EQUUS (After Dark Award for Outstanding Performance), and Holy Ghost in the Jeff Award-winning musical POPE JOAN. Outstanding Performance Award for the role of Stinger in POLICE DEAF NEAR FAR (StageLeft Theatre), THE TEMPEST as Ariel (Milwaukee Shakespeare Company), Hamlet in HAMELT DREAMS (Bailiwick Rep), and many more. Mr. Schleifer was educated at R.I.T and University of Rochester in New York. His upcoming play, OUR TOWN is at Actors Theatre of Louisville in KY. His website is www.ActZone.org.